Her husband, Beau Clark, added in a post of his own: “Hartford’s first party and new BFF.”

Since Mellencamp, 39, “couldn’t have a rager” for her youngest daughter’s first year amid the coronavirus pandemic, she joked via Instagram that she settled for alpacas.

On Sunday, February 28, the Real Housewives of Beverly Hills alum “woke up to an Insta pummeling,” she told her husband, Edwin Arroyave, in a video. “Because of my recent post, I said that we had alpacas instead of people and [my followers] didn’t get that I was joking. I thought it was clear that it was a joke.”

The Indiana native clarified in the Instagram Story footage: “Yes, we had four additional humans here! I showed them in my Insta Stories, so clearly I wasn’t hiding anything. Maybe y’all didn’t get the joke or maybe it wasn’t funny. Either way, let’s try to be a little kinder for Pete’s sake.”

She and Schroeder have been friends for years, and the Next Level Basic author even convinced Arroyave, 43, to name his baby girl Dove in February 2020.

“He was, like, super against the name,” Mellencamp exclusively told Us Weekly two months later. “I tried everything. I’m sending him pictures of Dove Cameron like, ‘Look how beautiful she is.’ [And] Dove was the symbol in faith. [But] all it took was Stassi. Stassi’s like, ‘Well, like lovey dovey.’ And Edwin was like, ‘You know what? I like that.’ I’m like, ’I’ve been trying for weeks. Stassi says, like, one thing and you’re like, “Sure.” I can’t with you.’”

Schroeder sent flowers to celebrate the infant’s birth, Mellencamp went on to tell Us in April 2020. “She was like, ‘I am so grateful that I helped come up with the name,’” John Mellencamp’s daughter said. “I was like, ‘I am too because he was fully not for it.’” 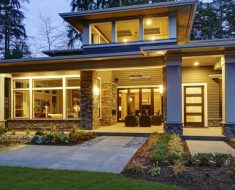 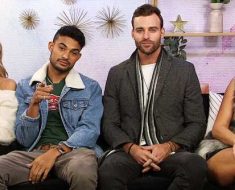 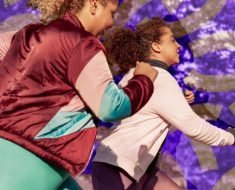 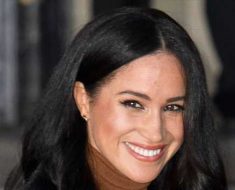 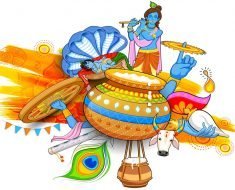 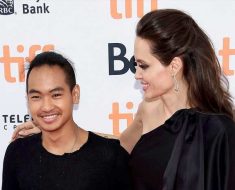