Midway through the year, Archie attracted 50 percent more page views than any other boys’ name, thanks largely to Britain’s latest royal baby.

But Archie can stake a genuine claim to the top spot apart from its royal connection. Archie, a diminutive of the Teutonic Archibald which means “truly brave”, was the fastest-rising boys’ name in the US in 2018, climbing back onto the Top 1000 for the first time in 30 years. It’s been a Top 100 name in England since 2000.

Isla, a Top 5 Nameberry name of 2018, has surpassed Olivia to reach Number 1 for the first time. Popularized by actress Isla Fisher, this Scottish name meaning island ranks in the Top 10 in Canada, Australia, Northern Ireland, Scotland, and England, yet only Number 82 in the US.

Nameberry’s popularity list measures not which names parents chose for the babies in the past but which names are attracting the lion’s share of the nearly 30 million views of our name pages in the first half of 2019. As such, Nameberry’s original data is most valuable as a predictive tool, with names on our Top 100 likely to become more popular on official lists.

In the Number 2 spot are Olivia, Nameberry’s former reigning queen of girls’ names, and Milo, which was also in second place in 2018. Both names feature the fashionable long O sound. Other O-names in our Top 100 include Arlo, Bodhi, Elio, and Margot.

Unique names for girls are popular among Nameberry users. Top 100 baby girl names on Nameberry include several choices that don’t make the US Top 1000: Lilith, Posie, and Ottilie, along with Imogen, Cleo, and Cordelia.

Several unique names joined the Top 100 for boys on Nameberry, including Amias, Caius, Cassian, and Ambrose. These distinguished Latin names are having a style moment in 2019, along with the more established Silas, Atticus, Cassius, and Elias.

International names rank high on Nameberry, which attracts visitors from every country in the world. Scandinavian names such as Freya and Axel are popular. Girls’ names that are favorites in the United Kingdom, notably Poppy, Elsie, and Esme, make the Nameberry Top 100, along with Sanskrit and Hindi names for boys, such as Aarav, Bodhi, and Vihaan.

These are the 100 most popular names of 2019 so far, based on the number of views each name page receives on Nameberry.

This article was originally published on Nameberry. 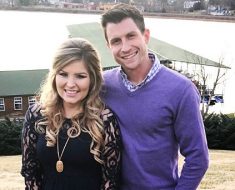 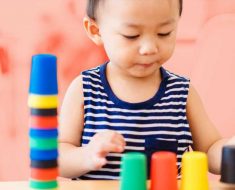 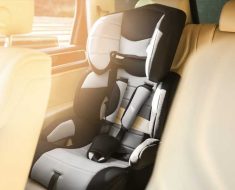 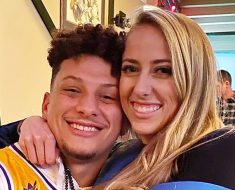