(HealthDay)—The newly developed UTICalc calculator can be used to guide testing and treatment in children with suspected urinary tract infection (UTI), according to a study published online April 16 in JAMA Pediatrics.

In an effort to develop a calculator that can first estimate the probability of UTI based on clinical variables and then update that probability based on laboratory results, Nader Shaikh, M.D., M.P.H., from the Children’s Hospital of Pittsburgh, analyzed electronic medical records from a training database of 1,686 febrile children (aged 2 to 23 months) presenting to the emergency department. The calculator was validated using a database of 384 patients.

The researchers found that, compared with the American Academy of Pediatrics algorithm, the clinical model in UTICalc reduced testing by 8.1 percent and decreased the number of UTIs that were missed from three cases to none. The dipstick model in UTICalc would have reduced the number of treatment delays by 10.6 percent compared with empirically treating all children with a leukocyte esterase test result of ≥1. 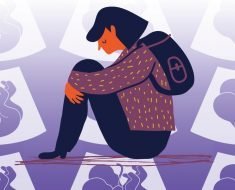 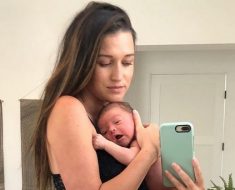 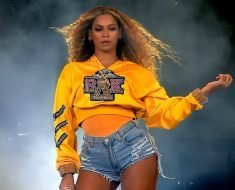 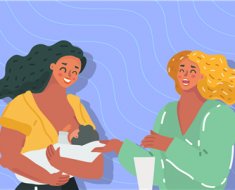 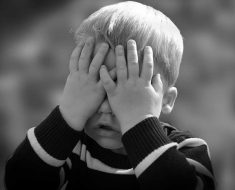