It’s the Siesta Key twist no one saw coming. On Sunday, December 15, Alex Kompothecras announced on Instagram that he was expecting his first child with girlfriend Alyssa Salerno. So, how does the cast feel about it? Well, it sounds like they didn’t know until the rest of the world did.

“That happened? We didn’t know. I’ve never heard about it,” Juliette Porter told Us Weekly on December 9 when asked about the pregnancy. “I don’t really know what’s going on in other people’s lives.” 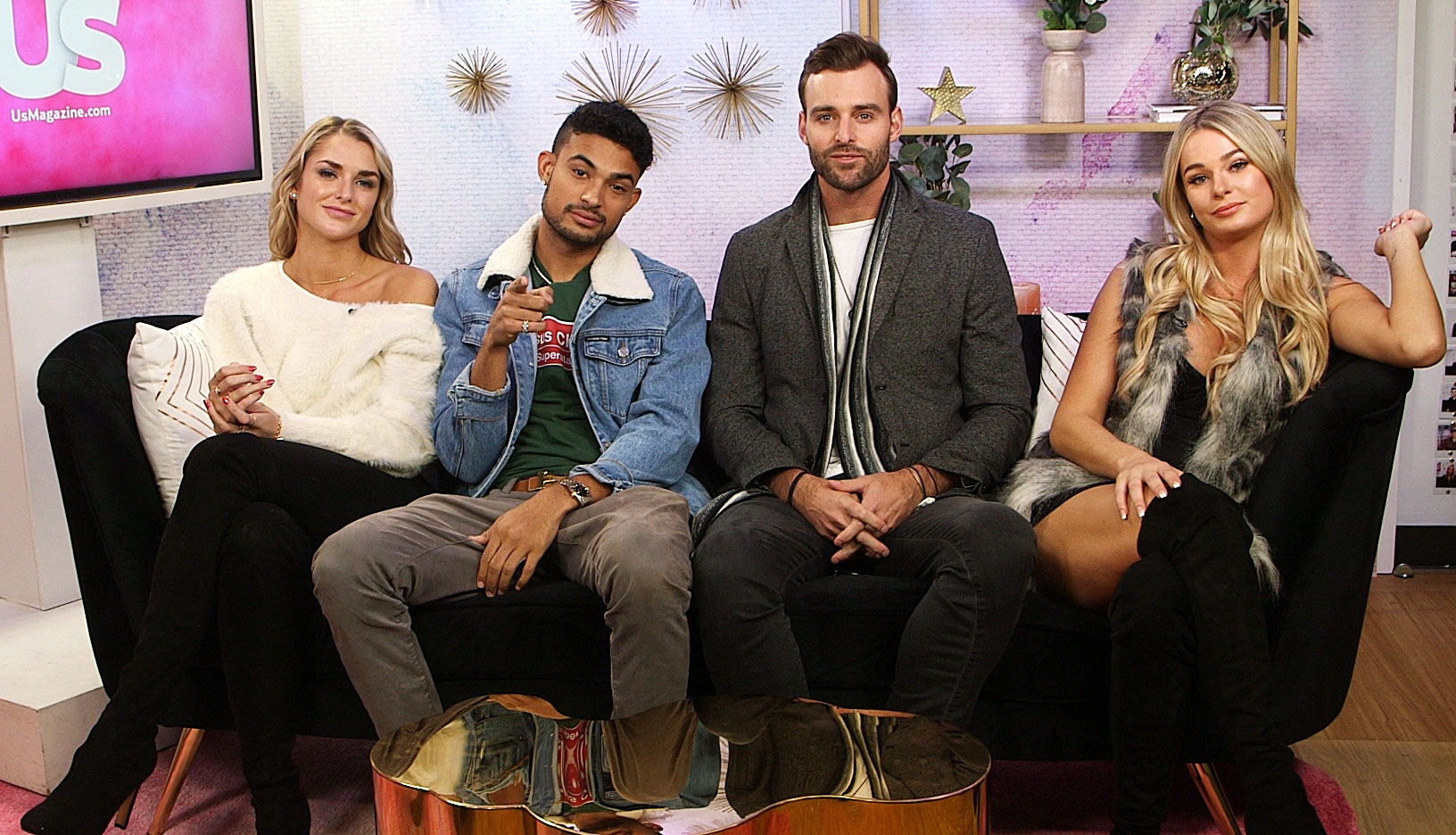 However, that doesn’t come as much of a surprise as Alex’s friend group is pretty separate from Juliette’s in season 3.

“I feel like the cast did kind of get segregated. Alex and them have their little circle. We were all kind of together,” newcomer Robby Hayes told Us, with Juliette, 22, adding, “A two-person circle.”

She continued: “Alex and I had the type of relationship where our friends had to separate. They could not be friends with both of us. I didn’t feel that way. So everyone ended up choosing me in our friend group because I didn’t ever tell them that they couldn’t hang out with him. He would just cry like a little baby whenever anyone would hang out with me.” 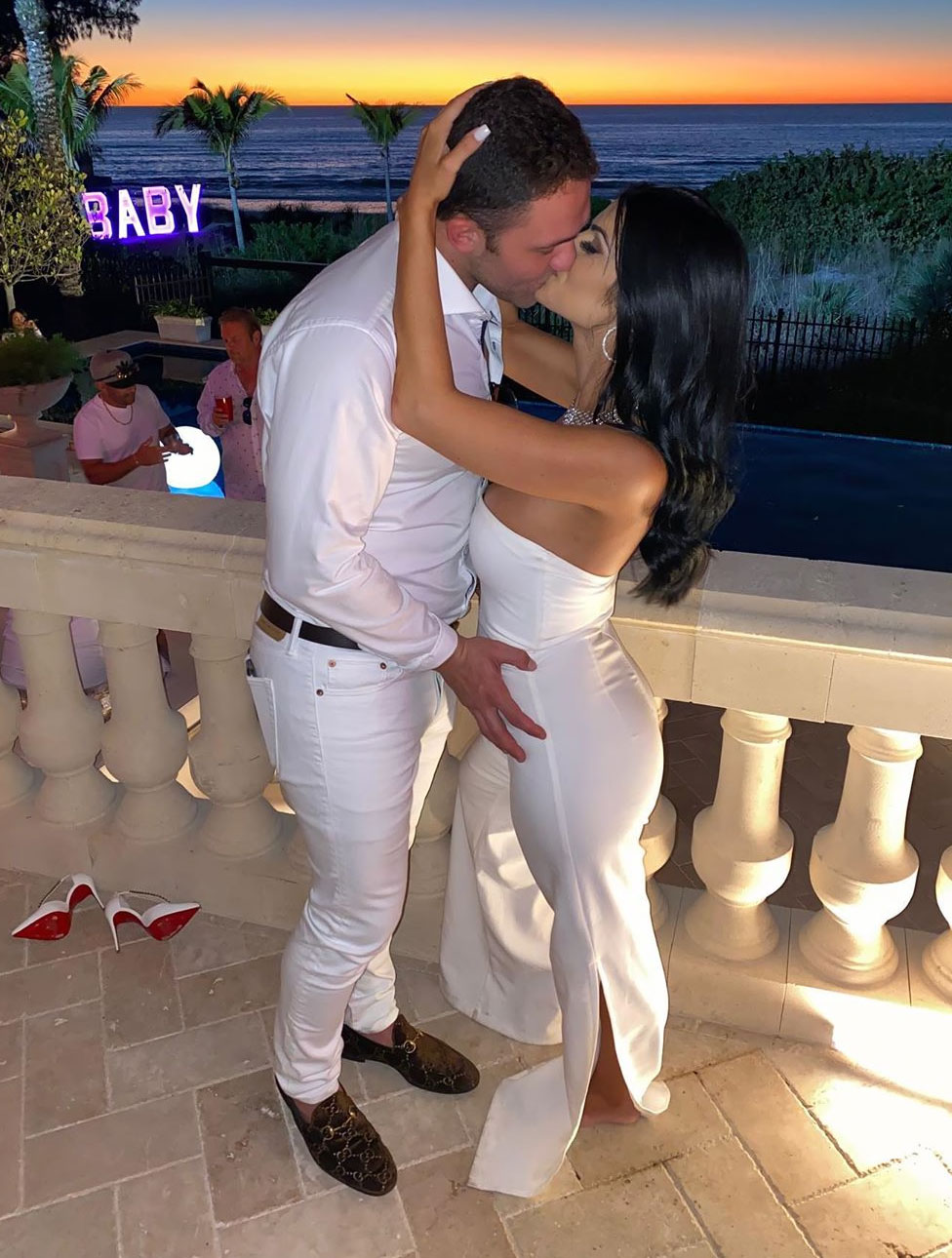 As for Alex’s relationship with Alyssa, there’s no bad blood between Juliette and her — but they’re not friendly, either.

“She’s like my polar opposite,” Juliette said. “He started dating her because he was jealous. The first time I saw them together I could just tell he was just like, ‘Oh, and Alyssa does this’ and ‘Alyssa does that.’ I’m like, ‘That’s so awesome. Congratulations.’ But it went downhill from there. They’re still together and good for them.”

She also noted that they’re “not friends” but she wishes Alex, 24, the best. “I know he’s not happy, but I hope that one day he will be,” she told Us.

For more from the Siesta Key, watch the exclusive video above. 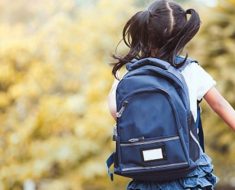 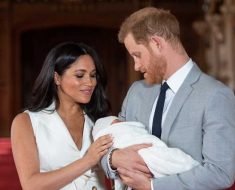 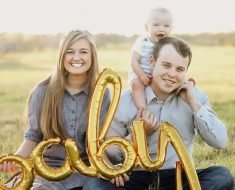 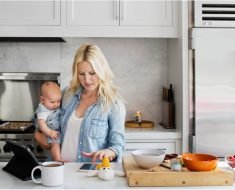 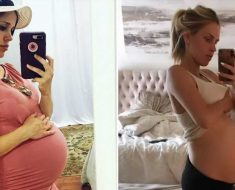