Home
Personal Health
Does Sex Burn a Ton of Calories? Well, It Depends 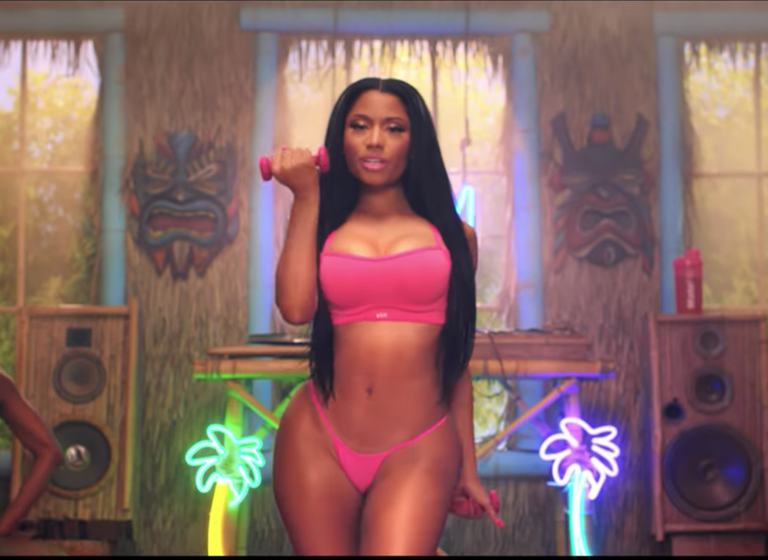 Ever wondered what kind of workout you can get between the sheets? Of course you have — hasn’t everyone?

Some people think that a romp in the sheets is an enjoyable (and calorie-burning) form of exercise in itself. But the truth is that the exact number of calories you burn during sex depends on a variety of factors, including your weight and how vigorous your romp is.

Wanna find out just how much fat you’re burning during sex? Here’s what scientists have discovered over the years.

In 2013, scientists at the University of Montreal attempted to answer this question by asking 21 heterosexual couples to wear SenseWear fitness trackers during their lovemaking. The couples also ran on a treadmill for 30 minutes to compare their sexercise to actual exercise.

Plus, the results of the study were based on the average amount of time the couples had sex, which was about 25 minutes — so we can reasonably assume that the longer the session, the more calories can be burned. (Want to find out for yourself? Multiply the number of minutes you have sex by the researchers’ 4.2 calories figure to get the approximate total number of calories you’ve burned.)

But before you get too excited about that potential calorie burn, another study published in 2013 concluded the opposite: that sex really isn’t much of a workout at all.

Published in the New England Journal of Medicine, the paper aimed to debunk certain weight loss-related myths, such as that sex can burn anywhere between 100 to 300 calories. This time, scientists used 1984 research published in JAMA Internal Medicine, which found that the average bout of sex lasted only six minutes. With this figure, they determined that a 154-lb., 30-something man only burns 21 calories during the typical sexual encounter.

In summation, if you’re trying to lose weight and you’re hoping to replace gym time with sex, you may want to stick with your traditional workout routine. But that doesn’t mean intercourse doesn’t have real health benefits.

In addition to improving your mood, sex can also boost your immunity. People who have sex at least once a week have been shown to benefit from higher levels of immunoglobulin A, an antibody that protects you from illness, compared to those who didn’t get so lucky.

A healthy sex life can also reduce cancer risk in men. A large study in the British Medical Journal found that men who ejaculated at least 21 times per month were less likely to get prostate cancer than guys who only ejaculated four to seven times per month.

So yes, unfortunately, a tumble in the sheets doesn’t torch as many calories as you’d likely hoped. But hey, that shouldn’t stop you from having more sex. 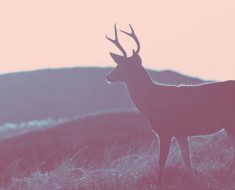 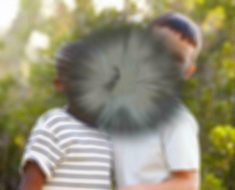 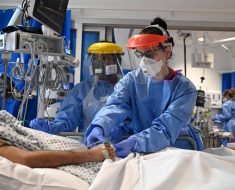 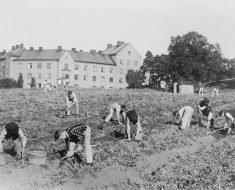