Home
Personal Health
Knocking out cystic fibrosis: CRISPR-Cas may treat the genetic cause 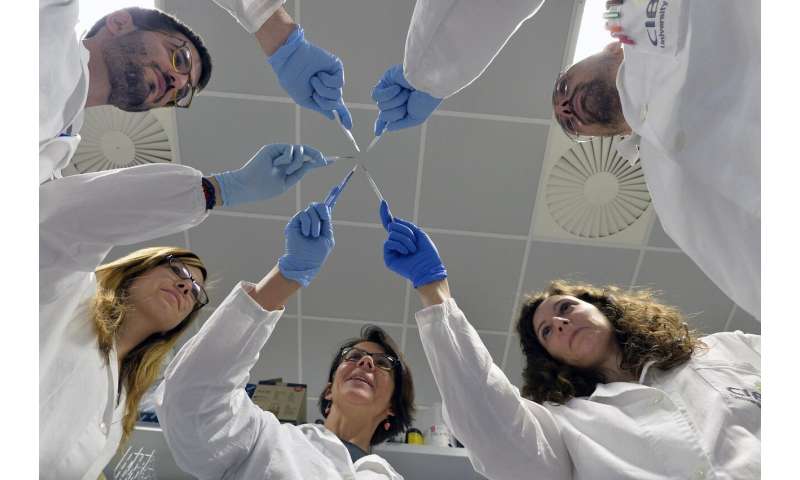 The fight against cystic fibrosis, a genetic disease for which no cure is currently available, continues, targeting in particular some of the mutations that cause it. In a new study, a research team of the Cibio Department of the University of Trento used genome editing to prove the efficacy of CRISPR-Cas to treat the genetic problem that causes the disease.

The approach adopted by the team, led by Anna Cereseto, opens new perspectives in the treatment of cystic fibrosis. The research work was carried out in collaboration with KU Leuven, in Belgium. The results of the study were published today in Nature Communications, an open access journal.

The disease is caused by a mutation of the gene that produces the cystic fibrosis transmembrane conductance regulator (Cftr), whose malfunctioning affects multiple organs, especially the lungs. The UniTrento/KU Leuven research team adapted the CRISPR-Cas system to permanently edit at least two types of the mutation that cause cystic fibrosis. The technique they used is called SpliceFix because it fixes the gene and restores the protein production mechanism at the same time.

Giulia Maule, doctoral student in Biomolecular sciences at the University of Trento and first author of the article, said, “We have devised a genome editing strategy based on CRISPR-Cas to permanently remove two mutations that cause the disease. CRISPR-Cas works like a genomic scalpel to cut out the mutated elements with extreme accuracy. We demonstrated that our repair strategy works on patient-derived organoids and with a high level of precision: It targets only the mutated sequences, leaving non-mutated DNA untouched.”

The researcher emphasized a novel aspect of the study: “Instead of animal models, we have used organoids that we developed from the patients’ cells, a choice that allowed us to verify the efficacy of the molecular strategy in a context that is very similar to that of the patients with cystic fibrosis.”

Tags: cause, CRISPR-Cas, cystic, fibrosis, genetic, Knocking, may, out, the, treat
You may also like 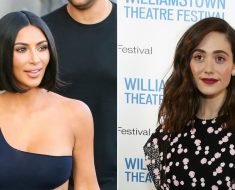 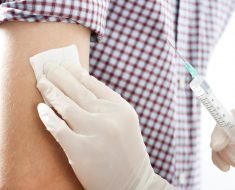 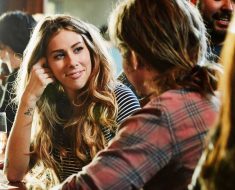 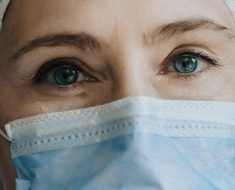 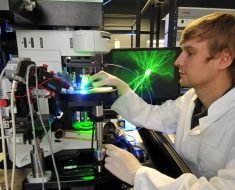 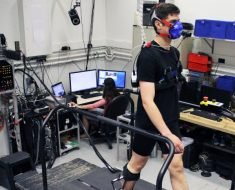