If you watched Sunday's season 17 premiere of Keeping Up With the Kardashians, you witnessed the dramatic moment when Kim discovered a bald spot on Kourtney's head. And you also saw that Kourtney didn't waste time doing something about it. Her treatment of choice: platelet-rich plasma therapy.

Fans first heard about Kourtney’s hair troubles in a trailer for the season that came out a few days before the episode aired. "Kourtney, you have a really big spot on the top of your head," Kim said in the clip. "Oh my God, I’m afraid for your life. Have you seen that?"

"No, but I feel it. It’s a hole in my head," Kourtney replied, explaining that she thought the hair loss might have been the result of an extremely tight, high ponytail she wore at a February gala. "I swear it’s from my ponytail, it was so tight that I had a bump on my head."

Kim wanted her sister to get help ASAP. "You have to go to the hospital right now."

But Kourtney didn't think it was an emergency. "I’m not going to the hospital," she said.

Later in the episode, fans saw Kourtney undergo a treatment called platelet-rich plasma therapy (PRP). "Today I’m getting PRP, which is where they take your blood and spin it and they use your plasma and they inject it in my head for my hair to grow back," she said.

So what is PRP, anyway? Here's what you need to know.

What is platelet-rich plasma therapy?

Debra Jaliman, MD, a New York City–based dermatologist, tells Health that PRP is a three-step treatment in which a patient’s blood is drawn, processed, and then injected into the scalp.

First, a small amount of blood is taken from the patient's body, typically the arm. Then the blood is put in a machine that separates it into fluids of different densities. The red blood cells are discarded, and the remaining blood consists of plasma, which contains growth factors—hormones or other natural chemicals that stimulate cell development. These growth factors are injected into certain areas of the scalp to prompt hair growth.

Dr. Jaliman explains that people usually need three to four treatments (though some need more), and that each treatment should be roughly a month apart. After that, the patient may need one PRP treatment every six months for maintenance. The good news is, treatments only take about 10 minutes, and there's no downtime.

Kourtney met with Jason Diamond, MD, who told her that it could "take a long time" before her hair returns to normal. "I think you probably need two or three series, maybe once a month for the next three months, and I think you’ll be fine," Dr. Diamond said.

So does PRP really work to get rid of bald spots and regrow hair? According to Dr. Jaliman: "It is safe and very effective. I recommend it and do it on many of my patients. The PRP is sourced from the patient’s body, which eliminates the risk of an allergic reaction."

A March 2019 press release from the American Academy of Dermatology also made the case for PRP's effectiveness. Jeffrey Rapaport, MD, FAAD, a dermatologist in private practice in New Jersey, had this to say: “A general body of evidence has recently emerged demonstrating a positive response from PRP treatments. With consensus forming around treatment protocols, studies are indicating that PRP is a safe, effective hair loss treatment that has the potential to greatly improve the quality of life of millions of people.”

But beware, Kourtney, no medical procedure is totally risk-free. "With any procedure such as this where there are injections involved, there's always a risk of infection or injury to blood vessels, but I have not seen this at my practice," Dr. Jaliman adds.

Tags: a, bald, fix, has, Head—and, Her, it, Kardashian, Kourtney, on, revealed, She, She's, spot, this, to, treatment, using
You may also like 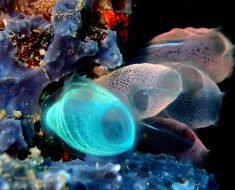 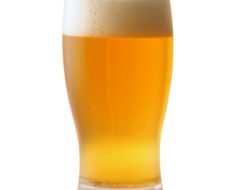 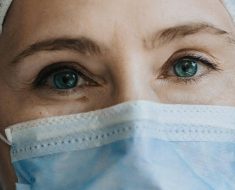 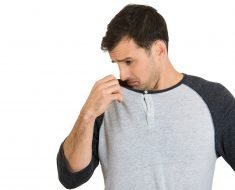 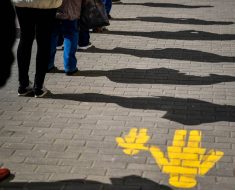