A group of researchers at Baylor College of Medicine, the Texas Heart Institute and the University of Texas Health Science Center at Houston reveals today in the journal Genes & Development new insights into the recently discovered healing capacity of the heart involving the Hippo cellular pathway. The group previously reported that inactivating the Hippo pathway in the adult murine heart promoted cardiac muscle regeneration after injury, opening the possibility of developing promising heart failure therapies.

“Heart failure remains the leading cause of mortality in the U.S., and one of the interests of my lab is to develop ways to heal heart muscle by studying cellular pathways involved in heart development and regeneration,” said corresponding author Dr. James Martin, professor and Vivian L. Smith Chair in Regenerative Medicine at Baylor and director of the Cardiomyocyte Renewal Lab at the Texas Heart Institute.

During a heart attack, blood stops flowing into the heart; without oxygen, part of the heart muscle dies. The heart muscle does not regenerate; instead it replaces dead tissue with a scar, made from cells called fibroblasts. If there is too much scarring, the heart progressively weakens; a large proportion of people who had a severe heart attack will develop heat failure and scarring in the heart.

In the current study, Martin and his colleagues further investigated the Hippo pathway in the adult murine heart, this time focusing on its role in cardiac fibroblasts, non-muscle cells that are closely associated with cardiac muscle cells. The researchers conducted a number of basic studies, including single cell sequencing experiments that provided a high level of resolution to their analyses.

“We inactivated the Hippo pathway in resting adult hearts that did not have any injury and observed that the fibroblasts became activated; they proliferated and developed into myofibroblasts, a major cell type that appears in heart tissues after an injury,” Martin said.

In addition, the researchers found that inactivating the Hippo pathway also triggered a molecular cascade resulting in an inflammatory response that was mediated by Yap, a molecule that regulates a number of molecular pathways.

“We know that Hippo and Yap work together. Hippo acts like a brake for Yap, so when we took away Hippo, Yap remained active and regulated the expression of important signaling molecules that ‘talk’ to macrophages and other immune cells luring them into the heart,” Martin said.

Tags: capacity, healing, heart, insights, into, New, of, the
You may also like 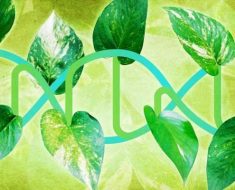 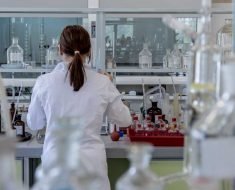 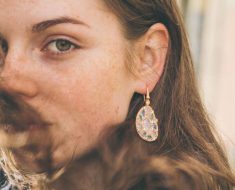 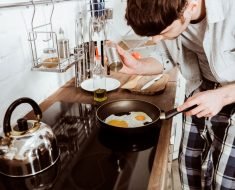 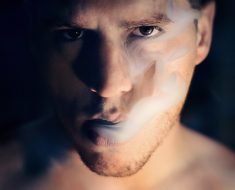