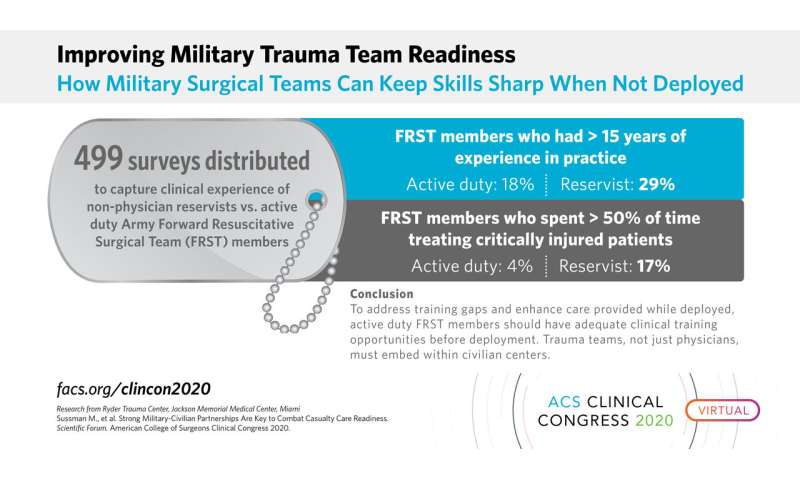 Military surgical teams face unique demands on and off the battlefield. Combat trauma represents 0.5 percent of the 1 million annual military health system hospital admissions, presenting a challenge for military surgical teams to remain combat ready. Previous research has established the many benefits of military-civilian partnerships for training military surgeons prior to deployment and retaining critical skills during deployment. However, there exists a lack of data about the readiness and case volumes of other members of Army Forward Resuscitative Surgical Teams (FRSTs). Researchers who studied clinical practice patterns in non-physician members of Army FRSTs, particularly comparing the experience of active duty and Army reservist team members, presented their findings during the virtual American College of Surgeons (ACS) Clinical Congress 2020.

“When we split up the groups into Army reservists and active duty members of FRSTs, we saw that the Army reservists were spending a lot more time in their civilian duties treating patients and gaining health care experience,” said lead study author Matthew S. Sussman, MD, a resident in vascular surgery at the University of Miami/Jackson Memorial Hospital. “But if we can integrate the active duty members into civilian centers, it can provide more experience for these team members so that when they are deployed, they can provide the best and safest care to the wounded.”

The research team surveyed 499 FRST members. Of the 483 responses received, 208 were Army reservists (AR) and 275 were active duty (AD). For the FRST members surveyed, combat experience was similar for AD vs. AR non-physician team members: 50 percent vs. 52 percent had at least one combat deployment, 52 percent vs. 60 percent of peri-deployment patient load was trauma-related, and 31 percent vs. 32 percent had at least 40 patient contacts during their most recent deployment. However, the medical experience differed between the two groups: 18 percent of AD vs. 29 percent of AR had more than 15 years of experience in practice, and 4 percent AD vs. 17 percent AR spent more than 50 percent of their time treating critically injured patients. The researchers noted that these differences persisted across all specialties, including CRNAs, critical care nurses, ER nurses, perioperative nurses, OR techs, LPNs, and combat medics.

“The deployed experience is very similar, regardless of whether you’re active duty or a reservist. But it’s the clinical practice at home that really makes a difference between these groups. The acuity of patient contacts, the focus on trauma, and the years of experience were significantly different in the reservists compared with active duty team members,” said Lieutenant Colonel Mark D. Buzzelli, MD, FACS, Army Trauma Training Detachment, Ryder Trauma Center, Miami, Fla.

The researchers noted that to address these gaps and to enhance care provided while deployed, active duty FRST members should have plenty of clinical training opportunities prior to deployment. “To maintain readiness and provide optimal care for our injured warriors, trauma teams—not just individuals—must embed within civilian centers,” the researchers concluded.

Tags: All, benefit, can, from, members, military-civilian, military:, of, partnerships, surgical, teams
You may also like 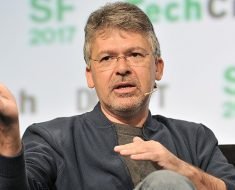 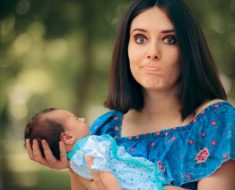 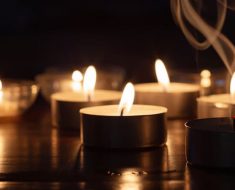 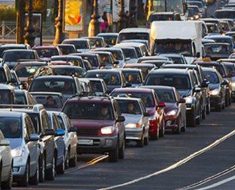 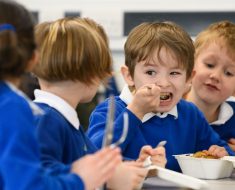 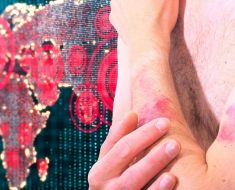