A "mass overdose" appears to have taken place in a Connecticut park today (Aug. 15), according to news reports.

At least 24 people showed signs of a drug overdose at the New Haven Green park today, with most reports coming between 8 and 11 a.m. EDT, according to the New Haven Register. An additional three people overdosed at the park Tuesday night (Aug. 14).

Emergency responders spent several hours today working to treat the victims and transport them to the hospital.

Officials have arrested a 37-year-old man, Felix Melendez, in connection with the overdoses, according to the New Haven Register. Melendez was out on parole prior to his arrest today.

So far, no deaths have been reported.

Those who fell ill were often found in groups of four to six, and varied in age and demographic, according to ABC News. Their symptoms included vomiting, hallucinations, high blood pressure, shallow breathing and unconsciousness, ABC News reported.

Officials described a hectic scene as emergency crews worked to respond to all of the overdose reports.

"This was a particularly odd, rare occasion where [there was] call after call for man down, obviously with symptoms of some kind of overdose, and at the time of getting that patient packaged and transported to the hospital, we'd see another immediately fall down, right there," Lt. Ernest Jones, an EMT for the New Haven Fire Department, told the New Haven Register. "At that point, we'd go help that patient, and while helping that patient, another person went down. So it became a domino effect." 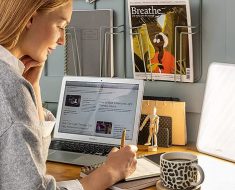 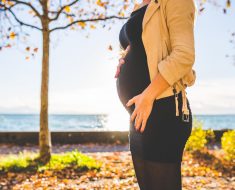 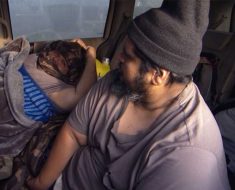 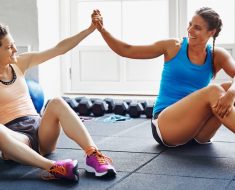 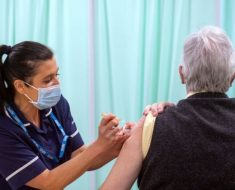