An early warning signal for Parkinson’s which appears years before any symptoms occur has been uncovered by scientists.

Researchers from King’s College London found damage to the brain’s serotonin system was an ‘excellent marker’ for the cruel disease.

Experts have hailed the findings, branding them ‘fascinating’ and saying they help to fit a ‘crucial gap’ in the knowledge of the condition.

Parkinson’s takes hold in the brain years before patients notice symptoms, which include tremors and slow movement.

Identifying the incurable disorder earlier could improve outcomes for millions of patients and halt the progression.

Parkinson’s is the second most common neurodegenerative disorder – falling only behind Alzheimer’s, according to the NHS. 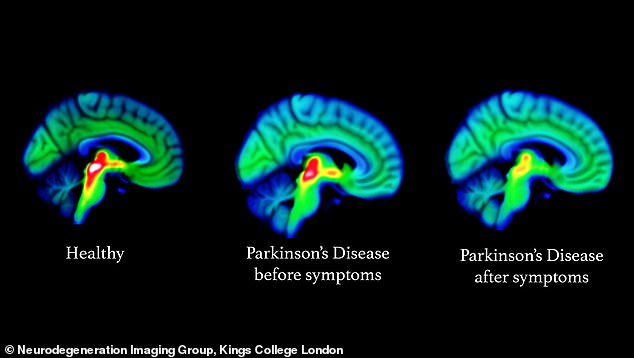 Researchers from King’s College London discovered that damage to the brain’s serotonin system was an ‘excellent marker’ for the cruel long-term disease. Pictured, brain imaging showing loss in serotonin function as the disease progresses. The red and yellow areas show that serotonin function reduces before movement symptoms develop 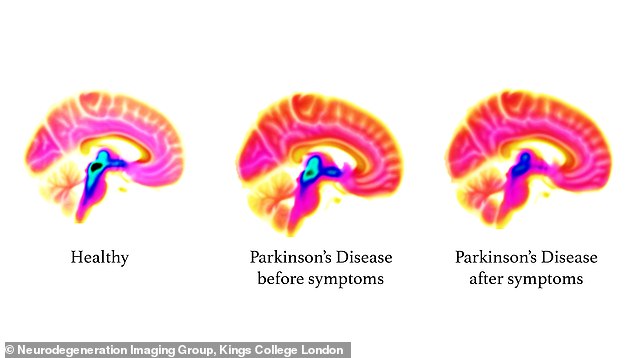 Heather Wilson was the lead researcher of the study. She is based at the Institute of Psychiatry, Psychology and Neuroscience.

She said: ‘We found serotonin function was an excellent marker for how advanced Parkinson’s disease has become.

‘Crucially, we found detectable changes to the serotonin system among patients who were not yet diagnosed.

‘Therefore, brain imaging of the serotonin system could become a valuable tool to detect individuals at risk for Parkinson’s disease, monitor their progression and help with the development of new treatments.’

Patients who have Parkinson’s disease have build-ups of the protein α-synuclein in their brain.

While there is no clear cause for most people – environmental factors could play a role – a minority of cases are caused by genetic mutations.

Mutations in the α-synuclein (SNCA) gene are rare – but patients who have them are almost certain to develop Parkinson’s during their lifetime.

This makes them an ideal group for studying the train of biological events that leads to Parkinson’s.

WHAT IS SEROTONIN AND WHAT DOES IT DO?

Serotonin, also known as 5-hydroxytryptamine, is a neurotransmitter – a chemical substance that transmits nerve impulses across the space between nerve cells or neurons – known as a synapse.

It plays an important part in the regulation of learning, mood, sleep and helps control blood vessels.

It has also been linked to anxiety, migraine, vomiting and appetite.

Serotonin is the chemical which can help with feelings of low self-esteem as well as a sense of not belonging.

As a neurotransmitter, once the first molecule makes its way across the synapse, the cell stops accepting any further chemicals or signals.

Once the process is completed, the remaining serotonin is reabsorbed into the original neuron.

Chemicals and tablets, such as Prozac, tackle depression by stopping the cell from shutting off and not accepting any more serotonin.

By keeping the avenues open for more of the neurotransmitter to pass through, it increases the strength and duration of the signal.

This, at least theoretically, increases happiness.

The SNCA genetic mutation was first found in villages in the northern Peloponnese in Greece and can also be found in people who migrated to nearby regions in Italy.

King’s College identified 14 carriers and flew them from Greece and Italy to London over the course of two years.

Seven of them had not yet started to show any symptoms of Parkinson’s, according to the researchers.

The academics put the genetic mutation carriers through a special type of brain scan that images the chemical messenger serotonin in the brain.

The test data was then compared with the results of 65 patients with non-genetic Parkinson’s and 25 healthy volunteers.

The findings found that the serotonin system starts to malfunction in people with Parkinson’s well before symptoms affecting movement occur.

Published in The Lancet Neurology, the study is the first time Parkinson’s earliest stages have been linked with serotonin.

And it challenges other studies that suggest changes in the dopamine system occur before anything else.

Professor Marios Politis, study co-author, said: ‘Parkinson’s disease has traditionally been thought of as occurring due to damage in the dopamine system.

‘But we show that changes to the serotonin system come first, occurring many years before patients begin to show symptoms.’

Tom Foltynie, professor of neurology at UCL, who was not involved in the study, said: ‘This is a fascinating finding.

It’s hoped the findings will lead to new screening tools for identifying people at greatest risk.

But the brain imaging carried out using PET scans are expensive and difficult to carry out.

The researchers said further research on scanning techniques was needed to make them more affordable and straightforward for use as screening tools.

Dr Beckie Port, research manager at Parkinson’s UK, said: ‘This is one of the first studies to suggest that changes in serotonin signalling may be an early consequence of Parkinson’s.

‘Detecting changes that are happening in the brain in these early stages is a crucial gap in Parkinson’s research at the moment.’

WHAT IS PARKINSON’S? THE INCURABLE DISEASE THAT STRUCK BOXER MUHAMMAD ALI

Parkinson’s disease affects one in 500 people, and around 127,000 people in the UK live with the condition.

It causes muscle stiffness, slowness of movement, tremors, sleep disturbance, chronic fatigue, an impaired quality of life and can lead to severe disability.

It is a progressive neurological condition that destroys cells in the part of the brain that controls movement.

Sufferers are known to have diminished supplies of dopamine because nerve cells that make it have died.

There is currently no cure and no way of stopping the progression of the disease, but hundreds of scientific trials are underway to try and change that.

The disease claimed the life of boxing legend Muhammad Ali in 2016.

Tags: before, brain, come, disease, of, Parkinson's, shows, signs, symptoms, years
You may also like 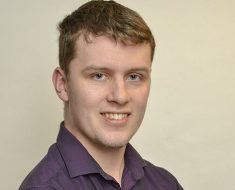 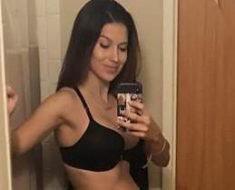 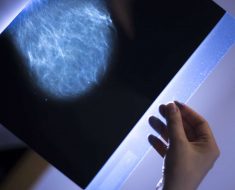 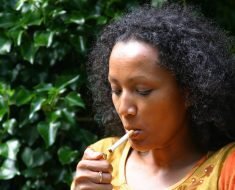