A phase 2 trial of an Ad5 vectored COVID-19 vaccine candidate, conducted in China, has found that the vaccine is safe and induces an immune response, according to new research published in The Lancet.

The randomized trial sought to evaluate the safety and immunogenicity of the vaccine candidate and follows a phase 1 trial published in May 2020. The results provide data from a wider group of participants than their phase 1 trial, including a small sub-group of participants aged over 55 years and older, and will inform phase 3 trials of the vaccine.

However, the authors note that it is important to stress that no participants were exposed to SARS-CoV-2 virus after vaccination, so it is not possible for this study to determine whether the vaccine candidate effectively protects against SARS-CoV-2 infection.

Professor Feng-Cai Zhu, Jiangsu Provincial Center for Disease Control and Prevention, China, says: “The phase 2 trial adds further evidence on safety and immunogenicity in a large population than the phase 1 trial. This is an important step in evaluating this early-stage experimental vaccine and phase 3 trials are now underway.”

Currently, there are about 250 candidate vaccines against SARS-CoV-2 in development worldwide, including mRNA vaccines, replicating or non-replicating viral vectored vaccines, DNA vaccines, autologous dendritic cell-based vaccine and inactive virus vaccines. At least 17 of them are currently under evaluation in clinical trials.

The vaccine in this trial uses a weakened human common cold virus (adenovirus, which infects human cells readily but is incapable of causing disease) to deliver genetic material that codes for the SARS-CoV-2 spike protein to the cells. These cells then produce the spike protein, and travel to the lymph nodes where the immune system creates antibodies that will recognize that spike protein and fight off the coronavirus.

Participants were monitored for immediate adverse reactions for 30 minutes after injection and were followed for any injection-site or systemic adverse reactions within 14- and 28-days post-vaccination. Serious adverse events reported by participants during the whole study period were documented. Blood samples were taken from participants immediately before the vaccination and 14- and 28-days post-vaccination to measure antibody responses.

Both doses of the vaccine induced significant neutralizing antibody responses to live SARS-CoV-2, with geometric mean titres of 19.5, and 18.3 in participants receiving the high and low dose, respectively. The binding antibody response peaked at 656.5 ELISA units and 571 ELISA units for the high and low dose of the vaccine, respectively.

Professor Wei Chen, Beijing Institute of Biotechnology, China, says: “Since elderly individuals face a high risk of serious illness and even death associated with COVID-19 infection, they are an important target population for a COVID-19 vaccine. It is possible that an additional dose may be needed in order to induce a stronger immune response in the elderly population, but further research is underway to evaluate this.”

Tags: 2, an, and, Chinese, finds, immune, induces, is, phase, response, safe, trial, vaccine
You may also like 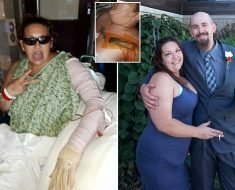 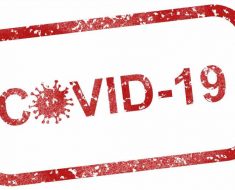 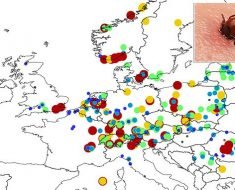 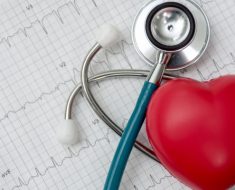 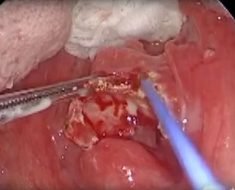