Large colorectal polyps up to 15 mm in size can be safely and effectively removed with cold snare polypectomy (CSP), with a low incomplete resection rate, according to a single-center, observational study from China.

However, the use of CSP for removing larger colorectal polyps (≥ 10 mm) remains controversial, with only limited safety and efficacy data.

Yuqi He, MD, from the department of gastroenterology at the Seventh Medical Center of Chinese PLA General Hospital in Beijing, and colleagues evaluated 440 neoplastic polyps removed by CSP from 261 patients (mean age, 56.6 years; 166 men).

There were no recurrences on follow-up colonoscopy in 37 cases with large polyps, further supporting the efficacy of CSP for this size group, the researchers say.

Their study was published online November 16 in Clinical Gastroenterology and Hepatology.

Reached for comment, Rajesh N. Keswani, MD, of Northwestern University Feinberg School of Medicine in Chicago, Illinois, said, “It is standard practice to remove polyps <10 mm using cold techniques. We generally advocate for use of a cold snare for polyps 3-9 mm in size; either large cold forceps or a cold snare can be used for polyps 1-2 mm in size,” a recommendation also conveyed in the American Gastroenterological Association’s recent clinical practice update.

“It is still unclear whether cold polypectomy techniques are appropriate for larger lesions,” Keswani, who wasn’t involved in the study, told Medscape Medical News.

“For larger polyps that require piecemeal technique (generally > 2 cm), there are multiple small studies showing that resection using cold snare piecemeal technique may be safe and effective, at minimum for serrated lesions. There has been enough interest in this approach that is being formally studied in a large multicenter trial,” he noted.

“Based on the safety and efficacy data thus far for cold snare polypectomy in larger serrated lesions, it would be difficult to think that it would not be a safe choice for serrated lesions 10-20 mm,” Keswani commented.

“Thus, I don’t think this study is able to answer one of our key remaining polypectomy questions, which is whether cold snare techniques are the optimal approach for adenomas >10 mm in size,” said Keswani.

Also weighing in was Emre Gorgun, MD, with the Cleveland Clinic in Cleveland, Ohio, who said it’s “an important study in the sense it raises awareness to the role of cold snaring techniques, especially since it is less expensive, quicker, and safe.”

“Late complications related to possibly using energy might be also eliminated. However, results for expanding the practice to larger polyps up to 15 mm should be taken cautiously into consideration,” Gorgun told Medscape Medical News.

“The threat of bleeding in high-risk patients, for example with a history of anticoagulation use, were not reported. Other patient-related factors can increase these risks as well. Additionally, the long-term follow-up is not reported,” commented Gorgun, who was not associated with the research.

“This study triggers the idea of using cold snaring in larger polyps; however, the results should be further reproduced and verified for long-term consequences and safety,” he concluded. 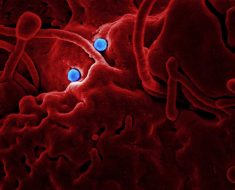 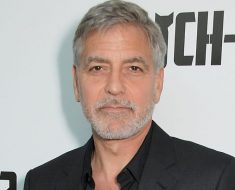 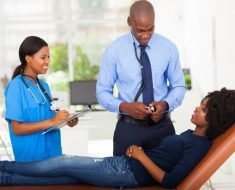 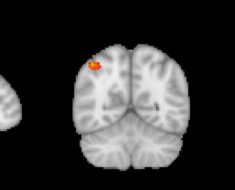