The coronavirus pandemic is likely to be a challenge for years to come even with a vaccine, according to pharmaceutical and public-health experts.

While a vaccine will provide some measure of protection to societies around the globe, the virus is likely to flare up from time to time and be constantly battled, much like the flu and other pathogens.

“We know this virus is not going away any time soon. It’s established itself and is going to keep on transmitting wherever it’s able to do so,” Soumya Swaminathan, chief scientist for the World Health Organization, at the “How Covid-19 Is Reshaping the Global Healthcare Ecosystem” event hosted by Bloomberg Prognosis. “We know we have to live this this.”

Humanity’s record against viruses is poor. Only one virus has been fully driven out of existence in humans – smallpox. The rest are managed, with brushfires stomped out when they flare up.

“I think what’s realistic to expect is that with a combination of drugs and vaccines we can get to a stable place where the pandemic is manageable,” said Novartis Chief Executive Officer Vas Narasimhan. He called the actual elimination of the virus “unlikely.”

There are 29 different vaccines in human trials around the world, according to a World Health Organization report released Thursday. More than 20 million people have been confirmed infected around the globe, with at least 751,000 killed by the virus.

While the rush to rapidly test vaccines has potentially cut years off of the time before one will be ready, a first round of inoculations will likely go only to health workers and high-risk populations, with the general public having to wait until sometime next year to get a shot.

“The longer you wait, the more knowledge you’re going to have on the vaccine,” Narasimhan said. ”With reasonable confidence, we could have a safe and effective vaccine before the end of next year that could be used broadly.”

Two of the furthest along vaccines are being developed by Pfizer Inc. and by the University of Oxford, which is working with drugmaker AstraZeneca Plc. But scientists working on the trials said it was important to collect a robust set of data rather than rush to look at early results.

The Oxford vaccine is being tested in the United Kingdom in a 10,000-person trial that has signed up most of its participants. It’s set to run for as long as a year gathering results, potentially with an earlier look.

“We don’t yet have clarity on the timelines for those trials,” said Sarah Gilbert, the Oxford professor who has led development of the vaccine. She warned against early looks into the trial — a process called unblinding — that can taint the results. “We can’t have multiple looks at the data,” she said.

Pfizer said it, too, would not rush into an early look.

“We won’t unblind the study too early,” said Kathrin Jansen, Pfizer’s head of vaccine research and development. “If we are successful, yeah, we can declare success early.”

With vaccines, which are given to healthy people, longer sets of data are crucial to find out how safe they are in the long term and how long protection lasts.

“We won’t know until we follow patients in clinical trials, in particular the vaccine trials, for six months to a year,” said Novartis’s Narasimhan.

Pandemics like Covid-19 are rare, occurring perhaps as infrequently as once in 200 years, said Neil Ferguson, a professor at Imperial College London who advised the U.K. government on its early-stage response. Yet more new viruses and outbreaks are likely to appear as urbanization and deforestation bring humans and animals into closer contact.

Over the past decade there have been an “increasing number of viruses and bacterial infections spilling over into humans,” said Devi Sridhar, chair of global public health at the University of Edinburgh. “As long as we have close contact between animals and humans we will continue to have spillover events. And we’re seeing that through urbanization, deforestation, having wet markets.”

There are steps that can be taken to reduce the risks of future pandemics, mainly involving the reduction of human interaction with wildlife, Ferguson said. One of the big risks is killing game for food, along with sales in markets in Asia and Africa.

“Frankly, stopping those we could reduce the risk, but not completely,” he said.

While hundreds of vaccines are in development that could slow or even halt the coronavirus, that’s just one step along the way to protection. Covid has wreaked havoc in rich and poor countries alike, suggesting that public health systems have been found lacking even in countries with strong systems of care, according to Soumya Swaminathan, chief scientist at the World Health Organization.

The WHO has been heavily criticized by U.S. President Donald Trump, who has said the group failed the prevent the outbreak and is too politically close to China. The U.S. currently has one of the world’s worst ongoing outbreaks.

“We haven’t invested in public health responses,” said Swaminathan. “The countries that have really responded well have done so because the political leadership took it seriously, took early note of what was happening, and relied on scientific expertise.”

(This story has been published from a wire agency feed without modifications to the text. Only the headline has been changed.) 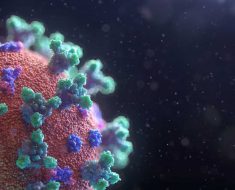 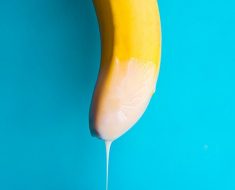 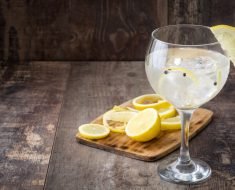 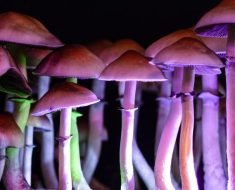 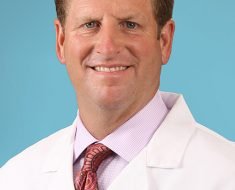