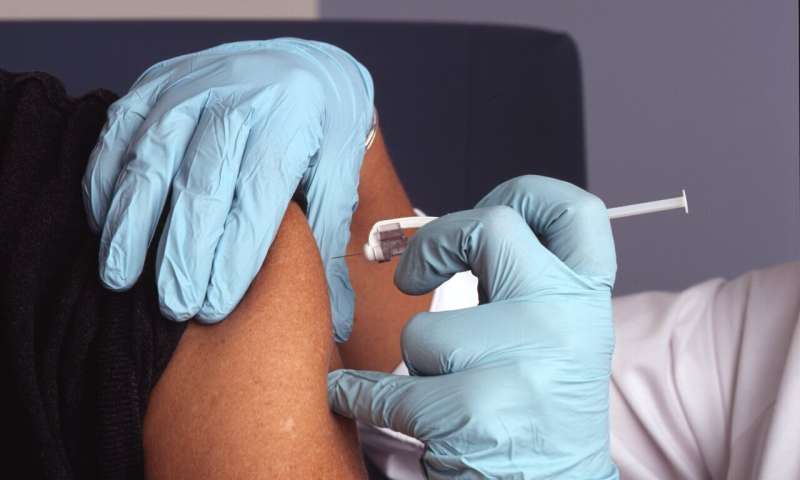 After an auspicious start to the new year, the UK’s vaccine drive wavered. Since hitting an initial peak of 324,000 first doses delivered on January 15, doses delivered then fell for three straight days – only to bounce back with a new record of 343,000 on January 19.

Nadhim Zahawi, UK vaccine deployment minister, has told the public to expect delivery to be “lumpy”, adding that the UK is still on track to get the first dose to everyone in its first four priority groups by mid-February. This equates to vaccinating roughly 400,000 people a day.

Ministers have also faced accusations of creating a vaccine “postcode lottery”, as quick-moving regions have started vaccinating over-70s while others are still delivering jabs to people over 80. But people should be realistic in their expectations, says Agnes Arnold-Forster, research fellow at the University of Bristol. History tells us that mass vaccination campaigns tend to be shambolic. Delays, administrative hurdles, messiness and complexity are the norm, and Britain’s rollout is progressing much better than most.

Indeed, with rollout up and running, it’s at least possible for Britons to start looking towards its end phase. UK foreign secretary Dominic Raab has stated that the government is aiming to have delivered the first dose to every UK adult by September. Assuming the UK hits its mid-February target, this would require vaccinating several hundred thousand people a day until the autumn—a big task, but doable based on immunisation rates that have already been achieved.

This would then leave one, key group unvaccinated: children. However, it’s unlikely there will be a rush to then vaccinate this group, writes Michael Hefferon, assistant professor at Queen’s University, Ontario. The burden of disease among those under 16 is low, and vaccines haven’t been tested in this age group. It’s unlikely trials to test them in children would be finished before next year.

For lower-income countries, such considerations are a way off. Although some have started rolling out vaccines, for most, widespread coverage is likely to be years away. For most, hope rests with Covax, an initiative set up to share COVID-19 vaccines with countries around the world. Mosoka Fallah, lecturer at the University of Liberia, explains how it works.

But the problem, says Rory Horner, senior lecturer at the University of Manchester, is that Covax is too slow (it’s yet to start distributing vaccines) and its stocks are limited. With supplies of western vaccines having been snapped up by high-income countries for the foreseeable future, lower-income nations are instead looking to cut direct deals with India, Russia and China for their vaccines. This should reduce the number of countries forced to go without, but there are concerns about the testing and efficacy of some of these products.

If a lack of COVID-19 vaccines elsewhere doesn’t seem like a problem for countries with plenty of supply, think again. Smallpox vaccines took over 150 years to eliminate that disease, and partly this was down to them being distributed unequally across the world, write Caitjan Gainty of King’s College London and Agnes Arnold-Forster of the University of Bristol. Insufficient coverage allowed periodic outbreaks to occur, particularly in developing countries. If the same happens in today’s hyperconnected world, then Britain and other high-income countries could face a continual threat of the virus being re-imported.

More even access to vaccines will help combat this, but it’s important to remember that vaccines alone won’t be enough to eradicate the virus. This is especially true when considering that new, more infectious viral strains are now circulating. As Adam Kleczkowski, professor of mathematics and statistics at the University of Strathclyde, shows, these may have already pushed herd immunity beyond the capabilities of the vaccines we have.

Tags: 'lumpy', a, be, concern, Covid, rollout, shouldn't, the, UK's, vaccine, WEEKLY, why
You may also like 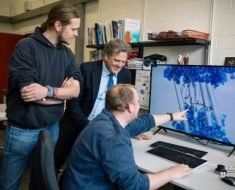 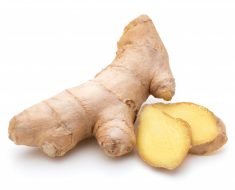 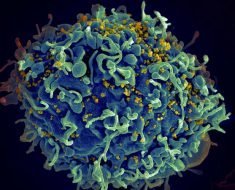 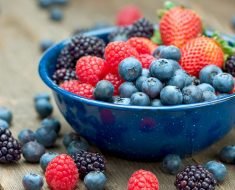 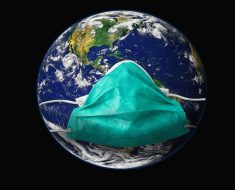 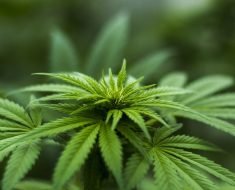