Prescriptions for the addictive drug codeine jumped by a factor of five between 2006 and 2017, a University of Manchester study of 2 million opioid users has shown.

Other opioid drugs such as tramadol and oxycodone were used less commonly, but had even steeper rises over the same period.

Additionally, one in seven of all new opioid users became long-term users within the first year.

While opioid prescribing for non-cancer pain has risen in the U.S. and Canada, trends over time and factors associated with long-term use have been less clear in the UK.

Physician prescribing behavior has been implicated as a key driver of rising opioid prescriptions and long-term opioid use.

However, some argue that increasing prescriptions reflect the needs of the individual patient or the local population.

The study, one of the largest of its kind in the UK and published in PLOS Medicine, used depersonalized patient data from newly prescribed-users for non-cancer pain from general practices.

Individual factors such as having fibromyalgia, rheumatological conditions and history of substance, alcohol abuse, self-harm/suicide as well recent major surgery and social deprivation were also linked by the researchers to long-term opioid use.

Dr. Meghna Jani, from The University of Manchester was lead author on the paper. She said: “The opioid crisis in the US is well-known and well researched, however it has been unclear how the UK compares.

“These figures show that UK prescribing of opioids, especially codeine has increased considerably in recent years, while others such as tramadol have started to plateau.

“All opioids have a potential for dependence and addiction, a fact that has been highlighted by the Medicines and Healthcare products Regulatory Agency recently through stronger warnings to patients starting these drugs.

“Importantly after adjusting for individual patient differences, prescribing practices resulting in long-term opioid use differ considerably across the country.

“Social deprivation, certain conditions such as fibromyalgia, rheumatological conditions, after major surgery and high initial opioid dose were amongst factors associated with long-term opioid use.”

“Given the potential harms of these drugs, we think it is imperative to promote safe practices in prescribing opioids and reduce the variability we observed between in regions, practices and prescribers.

“One way to do this would be to harmonize prescribing practices across regions through future well-researched policies. The other would be developing targeted interventions in high risk groups including areas of social deprivation and for those undergoing major surgery.”

Professor Will Dixon, Director for the Centre of Epidemiology Versus Arthritis said “Chronic pain is estimated to affect more than 40% of the UK population.

“The frequency of this common problem hasn’t changed noticeably in the last decade, yet these new results show that the use of opioids for treating pain have escalated considerably.

“It is always vital to balance the benefits and potential harms of treatments. The variations in opioid prescribing shown here, even allowing for differences in types of disease and other factors, means there is room for improvement.”

Tags: a, decade, Dramatic, escalation, in, opioid, over, revealed, use
You may also like 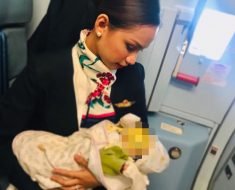 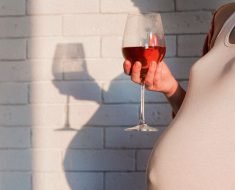 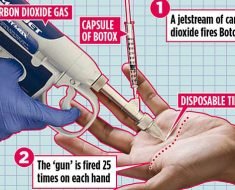 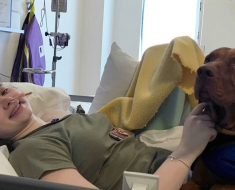 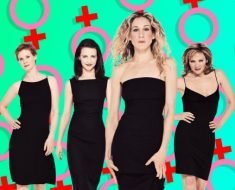