Girls and women on the autism spectrum are at higher risk of anorexia nervosa than males, research suggests.

But girls are also more likely than boys to have undiagnosed autism and their symptoms could be mistaken for an eating disorder. 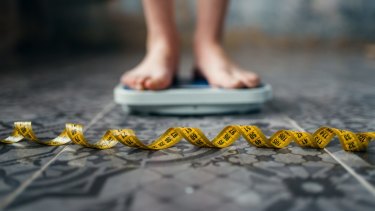 Females with autism are a higher risk of anorexia than males.Credit:Shuttershock

An article in Current Psychiatry Reports by researchers from Kings College London reports between 4 and 52.5 per cent of anorexia patients meet a clinical diagnosis of autism spectrum disorder, depending on the study. In the general population just 1 per cent have autism.

Some researchers believe autism and anorexia share an underlying genetic vulnerability. Another theory is that missed or delayed diagnosis of autism in girls could leave them vulnerable to developing secondary mental health problems, including anorexia.

Professor Robyn Young at Flinders University, who presented on the link between female autism and eating disorders at the recent APS College of Clinical Psychologists conference, said girls with autism were often better at “camouflage” than their male counterparts but it came at a cost.

“Girls learn ‘this is what I do to blend in, it’s not OK to be obsessed with this particular thing so maybe I’ll get obsessed with 5 Seconds of Summer instead’,” Dr Young said. “It’s more functional, more mainstream, but women are saying ‘I don’t know who I am, I’ve been mimicking other people my whole life’."

Dr Young said only 5 per cent of teachers reported problems with girls on the autism spectrum, but "trying to fake it all day" was exhausting and girls would internalise problems or explode when they got home. Clinicians were also less likely to recognise signs of autism in girls.

This was the experience of Fiona Evans*, 25, from the Newcastle-Hunter region.

“In primary and high school I was a high achiever and did very well academically but I had problems with bullying and not fitting in socially,” Ms Evans said. “I only found out there was such a thing as autism at age 18 and I was like ‘oh my God, this explains everything’.”

Ms Evans asked for an assessment but was referred to health professionals whose expertise was with children. They brushed her off as “too self-aware”.

When she moved away for university, she “crashed and burned”. She developed anorexia mixed with binge-purge behaviour and excessive exercise, and also started self harming and misusing alcohol.

She opened up to her parents at the end of first year and ended up going into a psychiatric ward in hospital. She again mentioned her suspicion she had autism, but the psychiatrist said she couldn’t have it because she could make eye contact.

“It was a bit ridiculous because I’d trained myself to make eye contact,” Ms Evans said. “Like a lot of girls on the spectrum, I’d learnt social skills by copying peers, reading books and watching movies.”

It wasn’t until after she left hospital that Ms Evans was properly assessed and diagnosed with Asperger Syndrome, which is now considered part of the autism spectrum.

She is mostly recovered but believes having a diagnosis earlier would have helped her.

Ms Evans sees overlap between the perfectionism of anorexia and the rigid thinking of autism. She notes that people with autism often have trouble regulating emotions, while restrictive eating is a way to numb your feelings.

Meanwhile, girls and women are sometimes misdiagnosed with an eating disorder when they actually have autism.

Dr Young said people on the spectrum can be picky eaters, avoiding certain tastes and textures because of sensory sensitivity and imposing arbitrary rules because of rigid thinking.

In boys this was more likely to be correctly identified as a sign of autism, while girls could be incorrectly diagnosed with avoidant/restrictive food intake disorder, also known as selective eating disorder.

Tags: autism, can, disorders, eating, Girls, in, Mask
You may also like 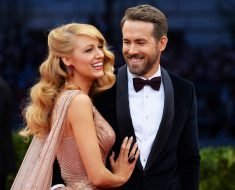 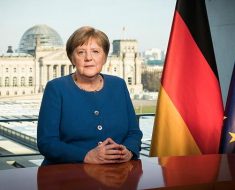 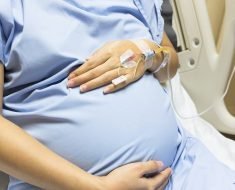 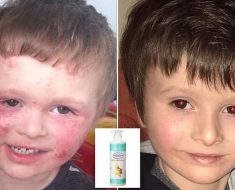