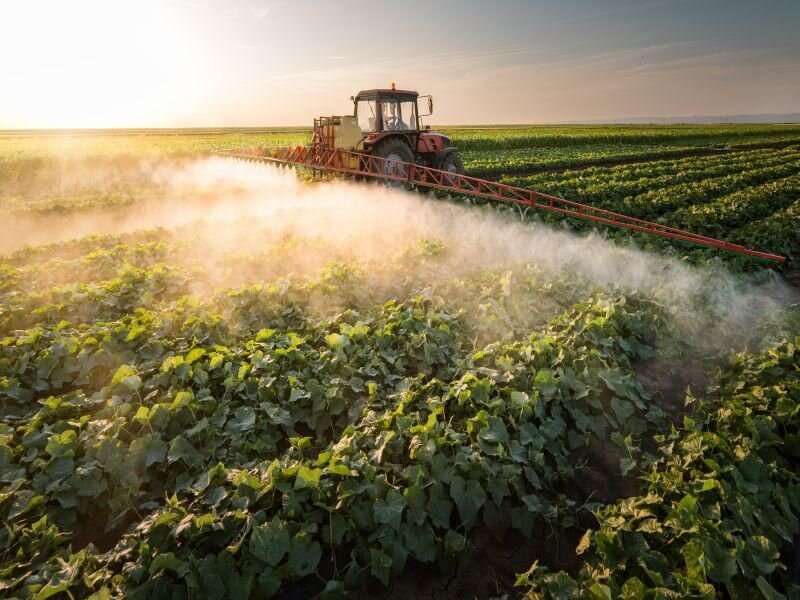 Piera M. Cirillo, M.P.H., from the Child Health and Development Studies of the Public Health Institute in Berkeley, California, and colleagues examined founding-generation (F0) perinatal serum DDT associations with granddaughters’ (F2) measured obesity at a median age of 26 years and self-reported age at menarche. Data were included for 258 triads for the obesity analyses and 235 triads for the early menarche analyses. 1,1,1-trichloro2,2-bis(p-chlorophenyl) ethane (p,p’-DDT) and 1,1,1- trichloro2-(o-chlorophenyl)- 2-(p-chlorophenyl)ethane (o,p’-DDT) were measured in archived F0 perinatal serum; the associations with F2 outcomes were examined after accounting for characteristics of adult daughters (F1) of F0.

According to the researchers, among normal-weight F0, there was an association observed for F0 o,p’-DDT with F2 obesity (odds ratio, 2.6 for tertile 3 versus 1), independent of other DDTs; this finding was not seen among overweight and obese F0. There was also an association noted for F0 o,p’-DDT with F2 early menarche (odds ratio, 2.1 for tertile 3 versus 1), which was not modified by F0 body mass index.