The connection between gut health and cholesterol levels can be complex but turns out both help and hinder each other. A study has investigated bacteria in the gut and its impact on cholesterol finding one of the best fruits strongly advised to add to your diet to help lower your cholesterol levels.

A new study published in the journal Nutrients, found a certain fruit help to significantly increase the diversity of bacteria in the gut which further helps with cholesterol.

The study, conducted at the University of California and led by investigator Zhaoping Li, found that grapes help to decrease cholesterol levels.

It found that by consuming grapes bile acids were lowered which played an integral role in cholesterol metabolism.

The findings suggest a promising new role for grapes in gut health and reinforce the benefits of grapes on heart health.

The study involved healthy participants who consumed the equivalent of 1.5 cups of grapes per day for four weeks.

The subjects consumed a low fibre/low polyphenol diet throughout the study.

After four weeks researchers found there was an increase in microbial diversity.

Among the beneficial bacteria that increased was Akkermansia, a bacterium of keen interest for its beneficial effect on glucose and lipid metabolism, as well as on the integrity of the intestinal lining.

Bile acids, which are linked to cholesterol metabolism, were decreased by 40.9 per cent.

“We found that grapes have a beneficial effect on gut bacteria, which is great news, since a healthy gut is critical to good health,” said Dr Li.

He continued: “This study deepens our knowledge and expands the range of health benefits for grapes, even as the study reinforces the heart health benefits of grapes with lowered cholesterol.”

Other fruits known to have a positive effect on cholesterol include:

Fruit contains bioactive compounds which help prevent heart disease and other chronic diseases due to their antioxidant and anti-inflammatory effects.

Eating berries, which are particularly rich sources of these plant compounds, can also help to lower cholesterol.

According to another study published in Science Direct, fresh berries can significantly reduce the build-up of LDL (low-density lipoprotein) cholesterol, a culprit that contributes to heart disease, stroke and atherosclerosis, a form of arteriosclerosis.

Blackberries have the highest LDL inhibitory effect, followed by red raspberries, blueberries and strawberries, according to Dr. Edwin Frankel, of the University of California at Davis where the research was done.
Source: Read Full Article

Tags: autoplay_video, health, high cho
You may also like 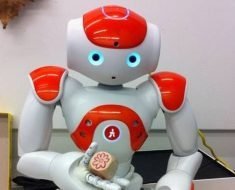 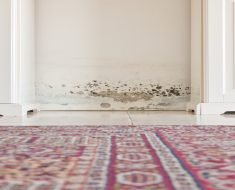 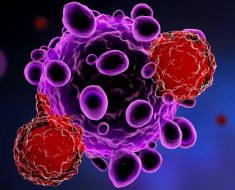 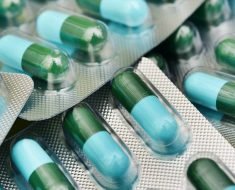 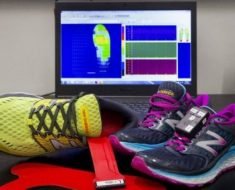