How a muscle transplant from my leg helped me move my arm again: Drinks buyer, 24, overcame paralysis caused by motorbike accident after operation

Thousands of Britons lose the use of a hand or limb after damaging nerves in accidents, but surgery to transfer a muscle and nerves can restore movement.

Simon Harbinson, 24, a buyer for a drinks company from Guisborough, Yorkshire, tells CAROL DAVIS his story. 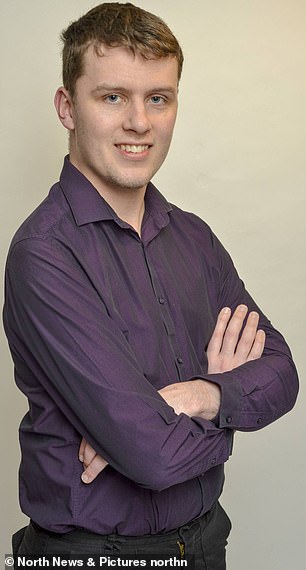 Riding my motorbike back from work early one morning in January 2013, I turned a corner, hit the kerb and landed in the road.

I was taken by ambulance to the James Cook Hospital in Middlesbrough and when I came to two days later, doctors told me I’d cracked four discs in my neck, damaged my right shoulder, punctured a lung, broken my jaw and had a brain haemorrhage. They put me in a full body brace while I healed.

But while the other injuries mended, after four months, I still couldn’t raise my right arm.

The doctor said I had damaged nerves in my shoulder and there was no chance of getting back movement or feeling in it, or my right arm, without more help.

I had loads of physiotherapy and hydrotherapy, but still that arm wouldn’t do anything. It felt permanently numb, and I couldn’t ride my motorbike any more, or even do basic things like cook and clean for myself, or button my coat.

So five months after the accident, I was referred to Leeds General Infirmary to see a specialist surgeon for tests and to discuss surgical options.

MRI scans showed I’d severed nerves in the shoulder; the surgeon did an exploratory operation to try to repair them using nerves taken from the back of my calf.

But although I could now feel my tricep in my upper arm, I still couldn’t feel my lower right arm or shoulder (or bend my elbow). I’d been a lab technician in the food industry, tasting and checking drinks, but being unable to bend and raise my arm, I couldn’t do it any more.

The company found me a data inputting job and I worked my way up to my current buyer’s job, which is fantastic as I was basically sitting in front of a computer. But it was frustrating not to be able to do normal things like play five-a-side with my brother.

I was just 19 and didn’t want my arm to stay that way for life.

My surgeon explained it was likely the signals from the new nerve weren’t reaching my shoulder muscle but she could try a rarely used procedure where they’d replace both the muscle and attached nerves, rather than just the nerves.

I agreed and had the four-hour operation in March 2015 to remove the gracilis muscle, and connected nerves, which helps to move the leg.

This was then stitched into my arm. I woke in a sling, which I had to wear for eight weeks while the arm healed.

I had a 30cm wound in my inner thigh and a 20cm one running from my shoulder to just above my elbow. The pain from the leg bothered me, but morphine helped. 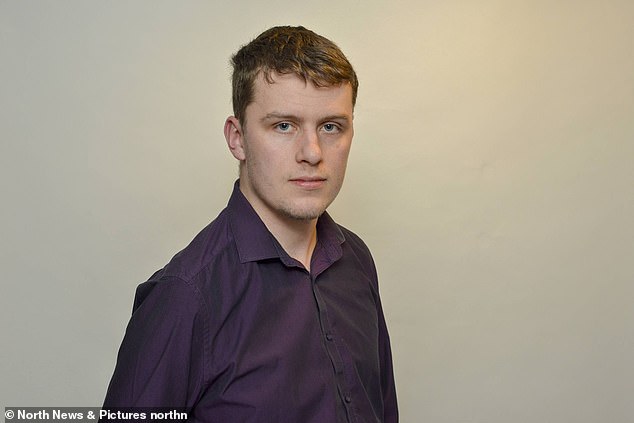 I agreed and had the four-hour operation in March 2015 to remove the gracilis muscle, and connected nerves, which helps to move the leg

When the sling was removed after eight weeks, I had physio and hydrotherapy fairly soon after — the heated water of the hydrotherapy pool kept my muscles warm, making it easier to exercise and this time I felt a slight twitch in my right arm — it was fantastic.

Though my arm was still incredibly weak, it showed movement was starting to come back. I had two years of physio and hydrotherapy, and gradually the movement came back into my arm almost completely.

Now I can cook and do everything for myself, and while I can’t ride my motorbike, I’ve learned to drive an automatic car. I took up running while I was recovering, and now I’m back to target shooting with my dad, too.

I haven’t noticed any change in my leg movements either. The improvement has been amazing.

Grainne Bourke is a consultant in hand and plastic surgery at Leeds Teaching Hospitals NHS Trust and Spire Leeds Hospital.

There are around 48,000 major trauma cases annually, usually arising from road accidents and around 1 per cent of these patients have major nerve injuries.

The nerve may be injured or severed and as a result patients lose sensation and movement.

Often those affected are active young men who find they cannot move their arm or leg, work or look after their families, and are left in a lot of pain, which is simply devastating.

Patients are offered powerful painkillers, including morphine-based drugs, and help from a multi-disciplinary team which can offer rehabilitation. And in some cases this alone will help. 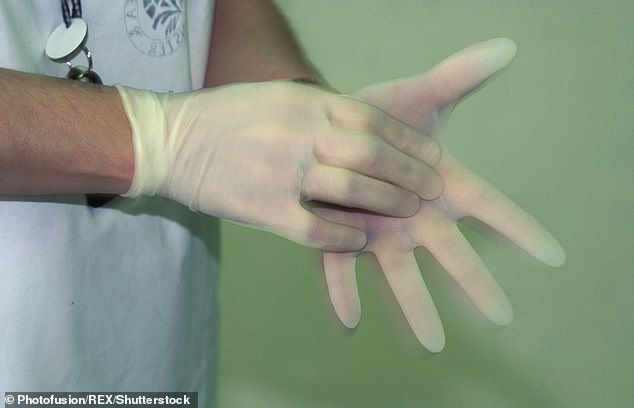 There are around 48,000 major trauma cases annually, usually arising from road accidents and around 1 per cent of these patients have major nerve injuries (stock image)

Nerve and muscle transplants are another option and many more could benefit from them than currently do — but there is low awareness of this method even among medical staff.

In some cases transplanting nerves alone will restore function, but in many cases the injury is too old — if the muscle doesn’t get a signal from a working nerve over time, the junction between muscle and nerve can die, stopping the muscle from receiving the signals it needs to move.

Once this happens, we need to add a new muscle with a working nerve already attached, which is why patients should be referred to specialist centres early, within weeks of their injury.

What are the risks?

‘This is a fantastic operation to offer patients who can no longer raise their hand or arm because it restores function to the arm, and is a good option for patients with arm or sometimes knee injuries who are fit enough for a four to five hour operation,’ says Dean Boyce, consultant plastic surgeon at the Morriston Hospital in Swansea and Spire Cardiff Hospital.

We always use the gracilis muscle and an attached nerve, which runs down the inner thigh as other muscles will take over its job so the patient isn’t left with any leg weakness.

It can also be used for repair below the knee, though the leg needs more power so this is more difficult which is why this technique is most often used for arm and shoulder repairs.

Using a muscle from the patient’s own body means there are no issues with rejection. We transplant it with nerves that will make the muscle move in an operation taking four to six hours under general anaesthetic.

In Simon’s case it was the brachial plexus nerves in the shoulder that control all of the right arm that were damaged.

I start by making an incision in the armpit, then I send electrical impulses through the nerves using a nerve stimulator. This makes the nerves work, so we can tell if we have targeted the right one as the immobilised limb will twitch.

Then I make a 30cm incision in the inner thigh to remove the gracilis muscle. We use diathermy (heat) which seals the severed nerves as it cuts, and suture the blood vessels to close them.

I move the transplanted muscle over and attach to the coracoid bone, a small bone in the shoulder.

There’s no need to remove the existing muscle as it will have shrunk through lack of use.

The other end of the muscle is stitched to the tendon in the biceps in the upper arm.

I then use a microscope to connect tiny blood vessels using sutures as fine as a hair, and attach the transplanted nerves to the damaged nerves in the arm and then I close it all up.

Studies have shown good results for patients who have muscle transplant surgery: two thirds can then flex their elbow properly, and 87 per cent can do it while lifting a weight.

Many regain full function, although some are left with permanent weakness. Although this technique won’t help those with paralysis from stroke or cerebral palsy, it could be given to many more trauma patients.

Tags: Again, arm, helped, how, leg, muscle, transplant
You may also like 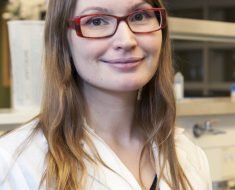 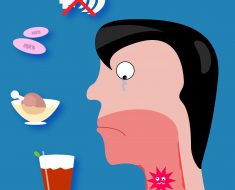 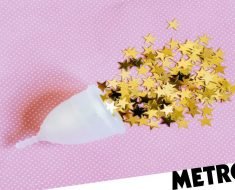