Home
Health News
How did the Indian variant get to the UK?

Is the Indian variant more transmissible?

There are some concerns the new B.1.617.2 variant first detected in India could spread more quickly and be more transmissible.

However, it is not yet confirmed whether the existing vaccines will be less effective against the variant.

It is also not known whether the variant could cause more severe disease. 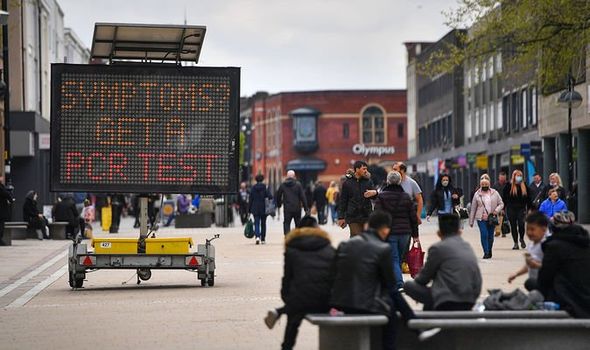 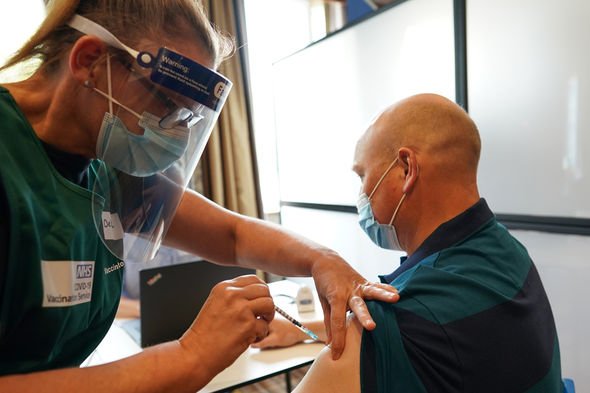 However, there are also concerns the new variant could derail England’s roadmap plan out of lockdown.

Variants of concern have been cited as one of the four tests that need to be met for lockdown restrictions to ease.

The biggest rise in cases of the variant have been seen in London and the North West, according to the latest data.

Vaccines minister Nadhim Zahawi urged people in the 15 areas of England to follow the local health advice for containing the spread of the variant. 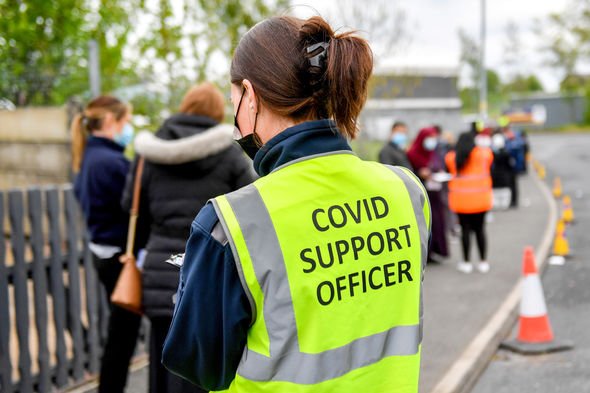 The cases are spread across the country, with the majority in the North West, mainly in Bolton, Sefton in Merseyside, Blackburn in Lancashire, and London.

Mr Zahawi told LBC’s Nick Ferrari everyone has to do “their bit” when pressed on whether the plans for June 21 could be paused.

He said: “The way we don’t have to do that is by everybody doing their bit, by taking the two tests a week, doing your PCR test in those areas, and to isolate, isolate, isolate.” 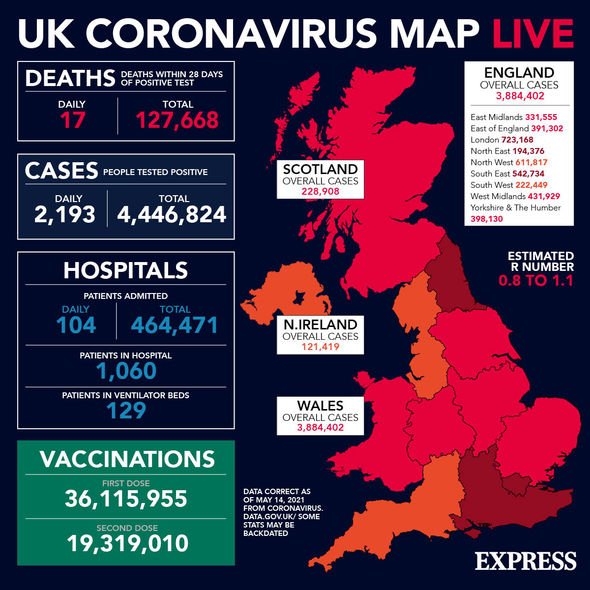 How did the Indian variant get to the UK?

Many of the first cases of the Indian variant in the UK were linked to international travel.

Public Health England first said the variant was under investigation “due to sustained international transmission”.

The first cases of the variant detected in India were identified in the UK in mid-April 2021, according to Public Health England (PHE). 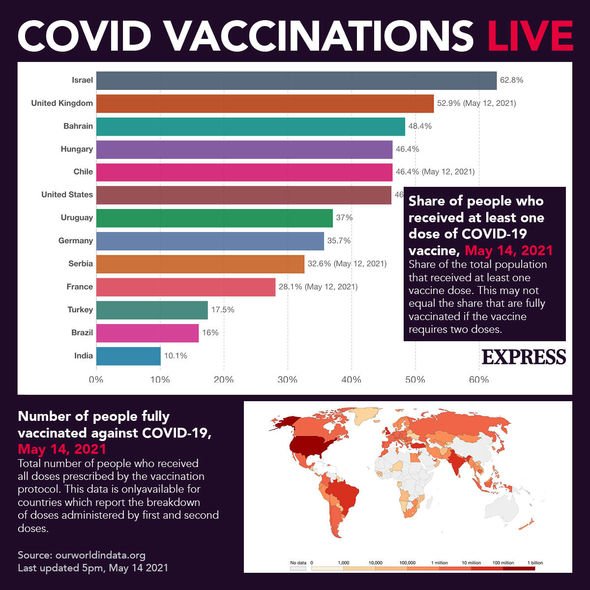 Surge testing was carried out to find cases of the variant and India was subsequently added to the travel ‘red list’ at 4am from Friday, April 23.

But by late April, of the 132 cases of the variant recorded in the UK at the time, PHE announced three cases were among people who were not believed to have been travelling.

To date, there have now been several cases of community transmission of the Indian variants which have not been linked to travel.

People travelling from countries on the red list, which now includes India, are required to self-isolate for 10 days at an approved hotel, at a personal expense.

The Government faced significant pressure to place India on the red list leading up to the decision.

The Prime Minister also eventually decided to cancel his planned trip to India, in light of the ongoing coronavirus crisis in the nation and increasing pressure to do so.

A statement from Downing Street read: “In the light of the current coronavirus situation, prime minister Boris Johnson will not be able to travel to India next week.

“Instead, prime ministers [Narendra] Modi and Johnson will speak later this month to agree and launch their ambitious plans for the future partnership between the UK and India.

“They will remain in regular contact beyond this, and look forward to meeting in person later this year.” 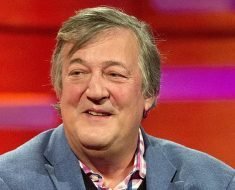 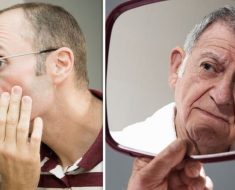 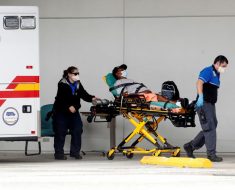 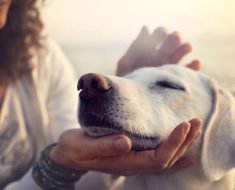