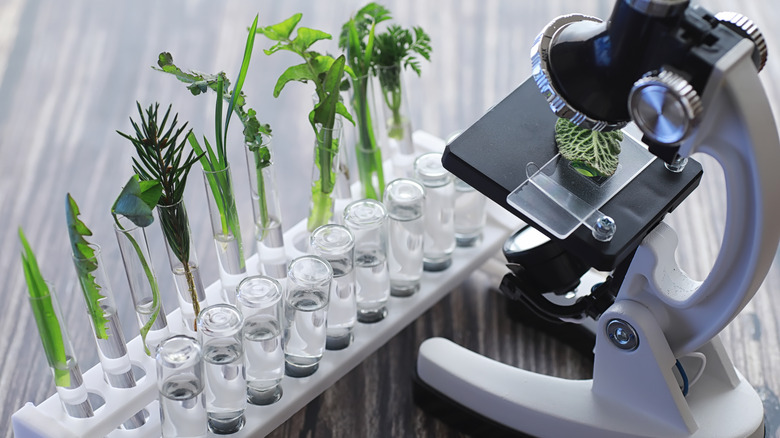 Something different comes to mind for everybody who hears the word “hormones” — maybe you think of your middle school health class or birth control prescription. However, there are so many other things in our everyday lives — from our environment to our diet — that can affect our hormones. Simply put, the endocrine system in your body uses hormones to maintain a stable condition in your body, called homeostasis. As such, hormones affect your metabolism, reproductive development, stress levels, and much more (via Johns Hopkins). With a crucial role in so many biological processes, it’s important to watch out for the different factors that can affect hormone levels and production.

While it’s natural for these chemicals to fluctuate in response to certain environmental factors, contact with a lot of unnatural or synthetic products can be detrimental to your health (via Bustle). Common toxic offenders include many plastic products, factory-farm-produced meats, certain ingredients used in makeup, and GMO foods.

GMO foods may have negative effects on your hormone levels 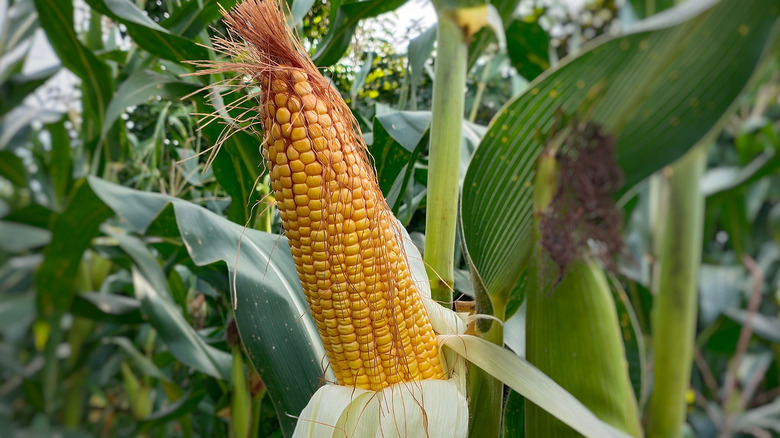 Even though there’s so much debate surrounding whether or not GMO foods should be included in our diet, many people don’t even know what GMOs really are. According to the World Health Organization, GM stands for Genetically Modified, and this label includes “foods derived from organisms whose genetic material (DNA) has been modified in a way that does not occur naturally, e.g. through the introduction of a gene from a different organism.” Currently, most GM foods are actually plant-based — as these are at a higher risk of pesticide exposure. Corn and other foods are often sprayed with pesticides to yield more crops and fend off pests, the residue of which can remain on the plant by the time of consumption.

While the research on GMOs is still inconclusive, studies suggest that eating too many GM foods with a high pesticide tolerance can cause hormonal imbalances. In fact, a study conducted by scientists from the Universities of Caen and Verona suggested that contact with too many of these products that contain GMOs could lead to severe hormonal imbalances and even infertility, according to Food and Chemical Toxicology (via Elsevier).

What we know about GMOs and hormones 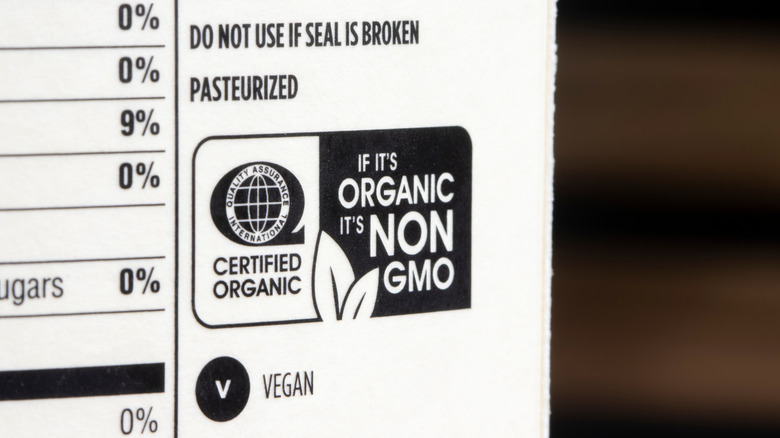 The case against GMO foods is an ever-mounting one, and they’ve crept into the diets of many Americans virtually without notice. According to a newsletter from Northwest Health, “GMOs have been added to our food supply since 1994, but most people don’t know it because the United States does not require labeling of GMOs. As of 2012, most corn, soybeans, canola, cotton, and sugar beets are genetically modified. Nearly 80 percent of processed food and most fast food contain GMOs” (via Natural Fertility Info). While the goal of applying GMOs to crops was to combat food insecurity in the United States, a report by an analyst for Environmental Working Group in 2015 showed that the evidence suggests, “GE crops have not increased crop yields enough to significantly contribute to food security” (via NDNR).

There seem to be few positives to GMOs other than a higher resistance to pesticide exposure. The World Health Organization labeled glyphosate, the main ingredient in many of the pesticides that GMOs are modified to be exposed to, as “probably carcinogenic in humans” (via NDNR). In fact, one of the major legal battles that brought the case against GMOs into the public eye occurred in 2018, when 46-year-old Dewayne Johnson won a lawsuit against Monsanto after he developed Non-Hodgkins lymphoma after continually using Monsanto’s weed-killing product.

Adverse health effects such as the development of tumors, mitochondrial dysfunction, and hormone imbalance have been recorded in studies on rats and other animal models as well.

Tags: affect, can, foods, GMO, how, your
You may also like 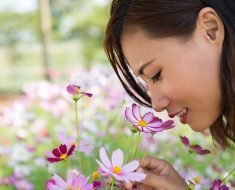 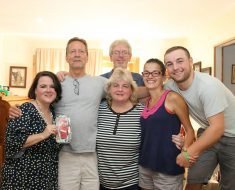 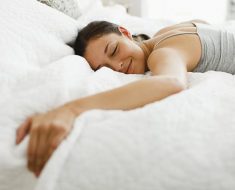 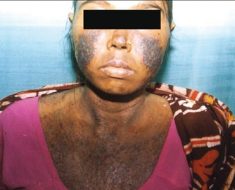 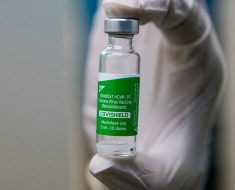 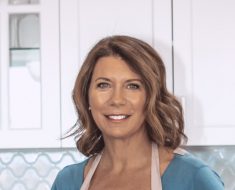