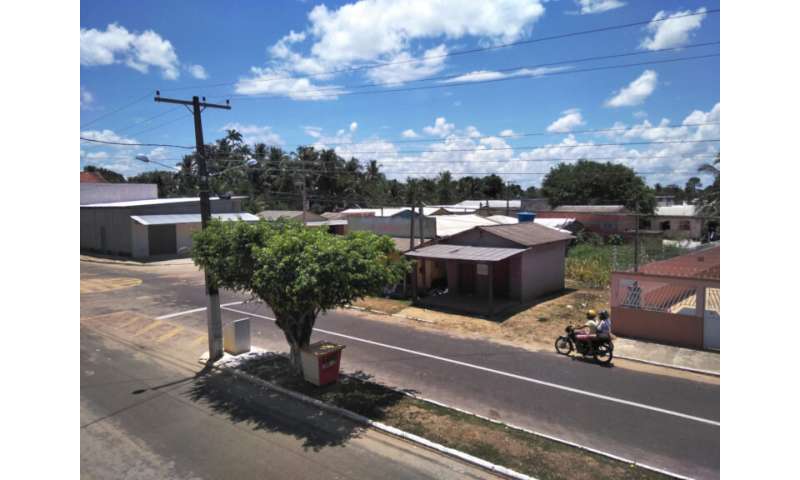 Understanding population mobility patterns could hold the key to tackling malaria in the Amazon, say scientists.

Malaria has traditionally been seen as a rural scourge, but increasingly it is being documented in or near urban areas, experts warn, as a new study shows that human mobility plays an important role in the “urbanization” of the disease.

The research aimed to find out how the Plasmodium parasite, which transmits the disease through the Anopheles mosquito, enters urban areas. Over a four-year period, researchers tracked human mobility patterns from rural settlements to Mâncio Lima, a city of 17,000 inhabitants in the Brazilian state of Acre, near the border with Peru, and the main urban malaria hotspot of Brazil.

Mâncio Lima served as a “laboratory” where researchers and local authorities could look at the relationship between human mobility and malaria. Like other waterside cities, it has a high annual incidence of the parasite, presence of the vector Anopheles in the city center, and a constant flow of human traffic between the urban, rural and peripheral areas.

The results could help the other 16 Amazon municipalities that together account for 80 percent of falciparum malaria in the country, and even prevent outbreaks of the disease in cities such as Porto Velho, capital of the state of Rondônia, and Manaus, capital of Amazonas.

Every six months between 2016 and 2019, the group conducted a household survey, involving 20 percent of houses in the city and 2,000 people.

“We found that rural localities that are most frequently visited by urban residents are typically those with the most intense malaria transmission,” the authors write in their paper published in Plos One.

“These localities also contribute the vast majority of imported malaria infections diagnosed in the urban area,” the study points out.

Official figures show that 99 percent of all cases documented in the country are concentrated in the Amazon, which has also seen an increase in the incidence of falciparum malaria, the most serious form of the disease, caused by the parasite Plasmodium falciparum. Seventeen out of 807 riverside cities (2 percent) contribute to 80 percent of this type of malaria.

Igor Cavallini Johansen, a researcher at the Institute of Biomedical Sciences of the University of São Paulo and lead author of the study, explains that almost 20 percent of families in Mâncio Lima maintain both urban and rural residences.

The most frequent destinations are two small rural settlements named Tonico and Timbauba. While the average annual parasite incidence for the town of Mâncio Lima is 442 cases per 1,000 population per year—which itself is high for an urban setting—Tonico, themost visited locality, has the highest incidence in the region, estimated at 1,714 cases per 1,000 inhabitants, exposing visitors to substantial malaria risk.

“This periphery, where people spend most of their time, is exactly where there is a higher incidence,” Johansen told SciDev.Net.

Mosquitoes are abundant in Mâncio Lima and can sustain local malaria transmission because of the unplanned peri-urban spaces near forested areas and the widespread artificial fish-farming ponds. “So, we have the Anopheles—the vector which is dispersed throughout the city—and we have the parasite,” added Johansen.

Researchers emphasize that people travel from urban to rural areas as a means of survival: they cultivate the land in peri-urban agricultural settlements, where they need to stay overnight, and return to the city to sell their products and access services such as schools and healthcare.

Localities within 20km of Mâncio Limaaccount for 58 percent of the total overnight stays outside the town, a figure that is particularly significant given that the Anopheles mosquito is nocturnal. Research also found that most mobile urban residents are typically poor males aged 16 to 60 years old from multi-sited households who lack a formal job.

Immunologist Claudio Ribeiro, head of the Malaria Research Laboratory at Oswaldo Cruz Institute (IOC/Fiocruz), who wasn’t involved in the study, tells SciDev.Net: “If surveillance and control actions are not efficient, mobility increases exposure to risk of infection and transmissibility.”

These results also rule out the generally accepted idea that communities with more intense transmission—which are likely to drive most urban malaria risk—are the hard-to-reach riverine villages.

“It helps deconstruct the idea that we only get malaria in isolated communities,” says Ribeiro.

After a decade of decline, malaria showed a 53 percent increase in Brazil in 2017 as investment in health declined.

“If the lack of investment in health—combined with these mobility patterns—continues and malaria reaches populous urban centers, the consequences might be devastating,” Johansen warns.

To avoid such an outcome, authors recommend “decreasing mobility, find these mobile individuals, expand the diagnosis beyond the urban center and the treatment for rural areas, and also improve the quality of services in these localities.”

Tags: 'pushes, Amazon, cities, human, in, Malaria, mobility, the, to
You may also like 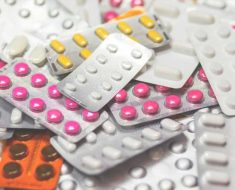 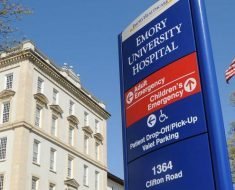 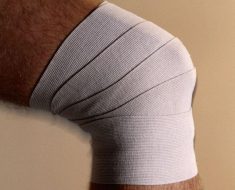 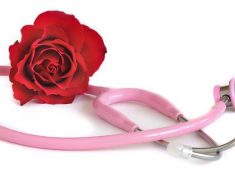