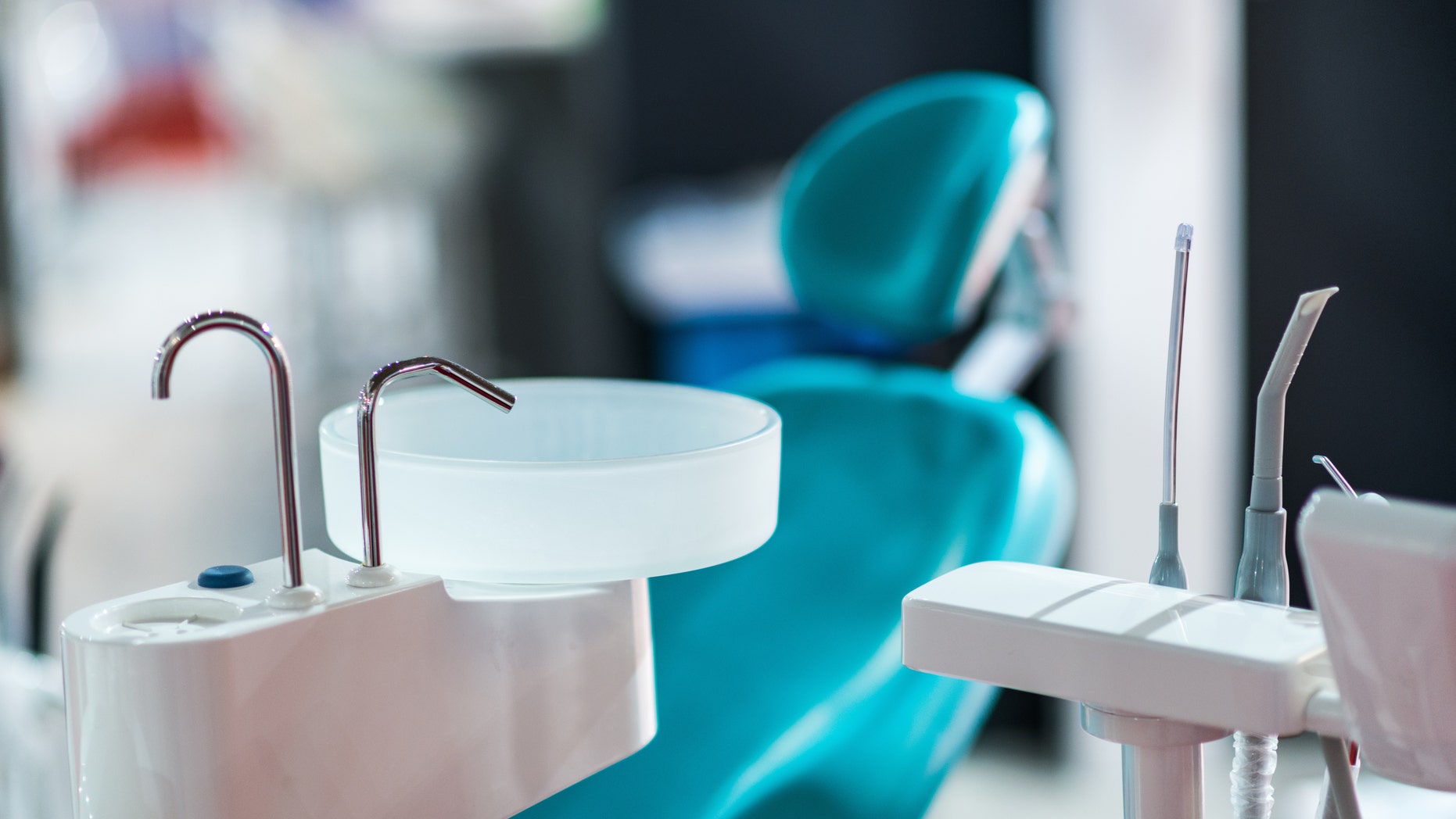 One patient charges that she was only supposed to have two teeth extracted, but Patterson took out four, and later when she landed in the emergency room a CT scan revealed that the procedure had also resulted in a fractured jaw.
(iStock)

A North Carolina dentist who had her license revoked after two patients died following procedures at her office allegedly once extracted a patient’s wisdom teeth while the victim was still awake, and left her with a fractured jaw.

“We went back there and she put the mask on me and told me that I’d start to feel a little tingly,” Kennadi Nester, a former patient of Dr. Shawana Patterson, told MyFox8.com. “But I didn’t. I was laying there and then she started to cut open my teeth and started to drill them and break them to pull it out. I started screaming and I was crying. I was hyperventilating.”

Nester also charges that she was only supposed to have two teeth extracted, but Patterson, who was under investigation at the time, took out four, and later when she landed in the emergency room a CT scan revealed that the procedure had also resulted in a fractured jaw.

“A mandibular fracture from here to here, where she was hitting it and putting her weight into it,” Nester told MyFox8.com of her injuries.

Patterson is accused of failing to check patients’ medical histories and ordering staff to alter medical records to conceal violations, according to the News & Record. According to the board’s investigation, Patterson had used “excessive levels of sedatives” in the cases that resulted in fatalities.

“I’m actually thankful that she didn’t put me to sleep because that could have happened to me if I was put to sleep,” Nester told MyFox8.com.

Tags: broken, claims, dentist, Ex-patient, had, Her, I, Jaw, left, license, revoked, screaming':, started, who, with
You may also like 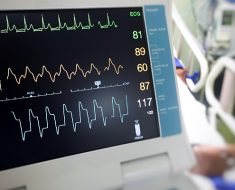 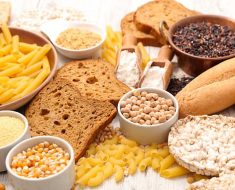 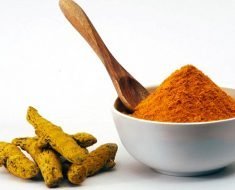 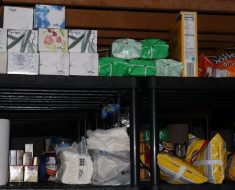 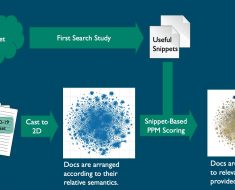