You are probably sick to death of being told to stop being a couch potato and to get off that sofa. Don’t feel inclined? Well, some new research may be the motivation you need.

Liverpool researchers have found that it takes only two weeks for a lack of physical activity to start damaging your health. Driving to work, sitting at a desk all day, taking lifts rather than stairs and relaxing in front of the TV may quickly set you on the road to future disease.

Reducing activity levels from 10,000 to 1,500 steps a day raises fat levels and increases waist size, while other health markers decline.

The good news is the ill effects can be reversed just as quickly.

Dr Daniel Cuthbertson, lead researcher, said: “Through various advances, our society has become a lot more ­sedentary. Our grandparents did washing manually, they did manual labour. Now many of us are based at desks tapping away. We don’t even go out to do our shopping.”

Researchers followed 45 people with an average age of 36, all of whom walked at least 10,000 steps a day.

They were asked to become inactive for a fortnight – taking public transport or driving to work, using lifts or escalators instead of stairs, reducing their step count to about 1,500 and spending the weekend at home, watching TV or playing computer games.

Dr Cuthbertson said: “Even in two weeks, the transition from being a busy bee to a couch potato provoked subtle changes which over months or years would predispose people to certain diseases.

“While these small changes would not cause disease in their own right in two weeks, imagine this over a longer period of time where there may be a cumulative effect.”

After participants had resumed their normal activity levels for 14 days, the negative effects were gone.

Kelly Bowden Davies, a fellow researcher, said: “People ­underestimate how simple things like increasing their daily steps or changing the amount of time they spend sitting around can change their health.

“We are always told to exercise and go to the gym but we’ve shown that these subtle changes also have quite an effect.”

The results also suggested being physically active could be even more important for those with an ­immediate relative with Type 2 diabetes. 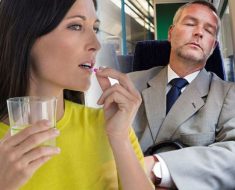 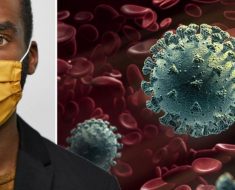 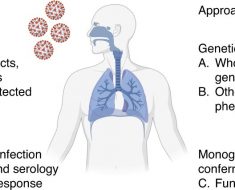 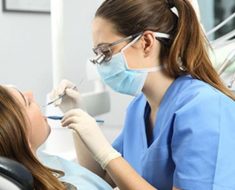 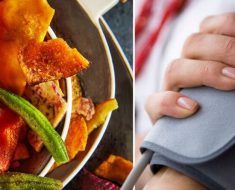 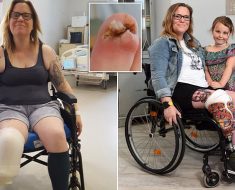