Home
Health News
Keep Your Distance! Sneezing Can Spread the Flu to People 6 to 8 Feet Away, Studies Say

It’s not just polite to cover your mouth when you cough; it’s essential for everyone’s health.

Multiple recent studies have discovered that droplets from sneezing and coughing can spread a lot farther than people think. In fact, the Centers for Disease Control and Prevention claims that the flu can spread via sneezing to someone six feet away.

But the smaller-sized particles from sneezing or coughing can travel about eight feet away, according to a study conducted by scientists from the Massachusetts Institute of Technology.

“When you cough or sneeze, you see the droplets, or feel them if someone sneezes on you,” said John Bush, a professor of applied mathematics at MIT and co-author of the study. “But you don’t see the cloud, the invisible gas phase. The influence of this gas cloud is to extend the range of the individual droplets, particularly the small ones.”

The study found that sneezing or coughing results in smaller droplets that can travel five to 200 times farther than the droplets that traveled as groups of unconnected particles.

To accomplish their study, researchers used high-speed imaging of coughs and sneezes to produce a new analysis from a fluid-mechanics perspective. And researchers quickly found that the smaller mucus droplets fly much faster than the larger ones due to having more momentum.

Researchers gave a cough or a sneeze the term “multiphase turbulent buoyant cloud,” since the cloud mixes with surrounding air before its payload of liquid droplets falls out, evaporates into solid residues, or both.

“The cloud entrains ambient air into it and continues to grow and mix,” said Lydia Bourouiba, an assistant professor in MIT’s Department of Civil and Environmental Engineering and another co-author of the study. “But as the cloud grows, it slows down, and so is less able to suspend the droplets within it. You thus cannot model this as isolated droplets moving ballistically.”

As the CDC states, the flu is most often acquired as a result of sneezing or coughing on others. A person can also get the flu by touching a surface or object that has flu virus on it and then touching their own mouth, nose, or possibly their eyes.

As the studies show, the best way to avoid getting sick with the flu or any virus is simple: avoid contact with with anyone who is sneezing and coughing, and get the flu shot.

Tags: flu, health, Health News, News
You may also like 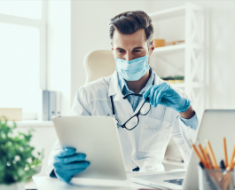 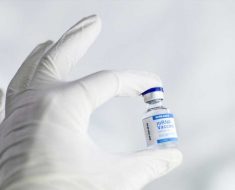 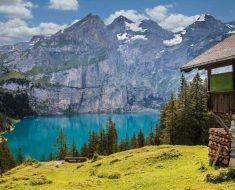 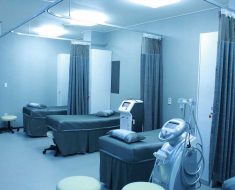 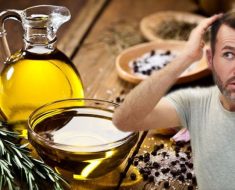