Home
Health News
Life-Changing Benefits You Get From Dancing For the brain, age is nothing but a number. That is if one knows how to go about it. A recently published study in the Frontiers in Human Neuroscience journal goes at length to demonstrate this.

The study shows that exercising has a profound effect in slowing down and even counteracting the telltale signs of aging on the human brain. Physical activity greatly helps in increasing the brain region that declines with age. Once dancing is introduced into the equation, it seems to have the greatest benefit in improving brain health. Apparently, massively dancing helps in refining behavioral changes.

For a while now, modern medicine has long touted music as a wonder drug. However, what was never apparent to anyone was how music and its tenets of rhythm and flow can greatly influence mental health through dance.

Whether it’s learning the two-step, Fandango, or the Minuet, we can greatly insure our brains from aging by dancing. People over their 40s can attest to noticing a slowdown in the functioning of their brains through the years. This is a theory that neurologists have thrown weight behind in recent years.

The most affected aspect of brain functioning due to aging is usually the processing speed. People aged 40 and above are bound to perform worse than the younger generations when tasked with fast processing speed tests. Their response speeds will continually slow down with every passing decade too.

For the young, the messages are relayed at breakneck speed. Scans on the older generations have shown that white matter is not quite efficient in the transmission of information. Thus, messages are often delayed during transmission.

What’s the reason behind this? Scientists posit that this decline has a lot to do with the brain’s wiring. With time, the brain’s white matter experiences a concomitant fraying of its composition. It’s basically the effects of wear and tear. White matter is a brain constituent that is composed of dedicated cells and offshoots those relay messages between neurons in various regions of the brain.

Dancing demands the use of many cognitive skills. This means that people need to take time to learn and master choreography over prolonged periods. As with everything, to be a true dance maestro, practice makes it perfect. The prolonged use of cognitive skills among the elderly can lead to enhanced white matter development. The thickening and increased wiring levels in the white matter region of the brain are responsible for this. Physical activity can greatly slow down the aging effects on the brain, many studies indicate

Those who are advanced in age yet regularly ‘get down’ every once in a while, are likely to improve their cognitive skills. The ricochet effect will be an increase in processing speed, even with their perceived white matter weakness.

Age tends to create a lag in the structural composition of our brains. This is the chief reason why the old seem to have trouble thinking and remembering events. By dancing, we actively engage the brain leading to positive structural improvements inside it.

It takes two to tango! Finding a good dance partner and a routine can be quite helpful in improving dancing ability. However, all these things are greatly determined by the music genre that one feels at home with. It all comes down to personal preference.

There are numerous genres to explore out there in the world of dance. There’s Jazz, Cha Cha, Ballet, Zouk, Samba, Kizomba, Break Dancing, Disco, Bachata, and the Waltz, just to name a few.

To improve cognition, a variance can be made in the steps, formations, rhythms, and arm-patterns on a weekly basis. Having a dance instructor is a great way to learn and muster most of these moves to perfection. When taking dance lessons in multitudes, the competitive edge to the sessions can help improve the intensity of the routines. When we dance, we are able to become consumers of a certain culture

Many dance styles are shaped by the times and they often take cultural inspirations from communities of origin. Thus, by exploring a couple of moves, it will feel akin to traveling the world and taking in the culture. All this whilst exercising the cognitive brain functions. Two birds, one stone.

Tags: benefits, dancing, from, get, life-changing, you
You may also like 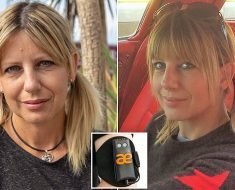 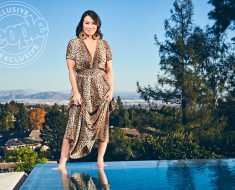 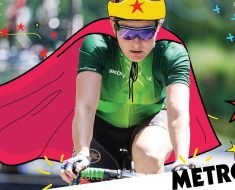 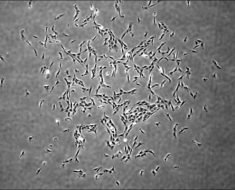 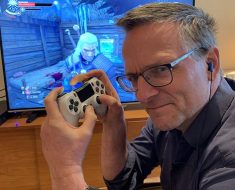