Long-term exposure to road traffic noise is associated with increased risk of obesity. This was the conclusion of a study recently published in Environment International.

The authors of this study wanted to find out whether new research would confirm the results of the few earlier studies demonstrating associations between traffic noise and several markers for obesity. To do this, they studied 3796 adults who took part in the population-based Swiss SAPALDIA cohort study and had attended at least two follow-up visits between 2001 and 2011. The study is based on objective measures such as the participants’ weight, height, body mass index, waist circumference and abdominal fat. These data were analysed together with estimates of exposure to transportation noise developed in the context of the Swiss SiRENE project.

“Our analysis shows that people exposed to the highest levels of traffic noise are at greater risk of being obese,” explains ISGlobal research Maria Foraster, first author of the study. “For example, we observed that a 10 dB increase in mean noise level was associated with a 17 percent increase in obesity.”

The study authors also analysed exposure to noise generated by aircraft and railway traffic and found no significant associations except in the case of long-term exposure to railway noise, which was associated with a higher risk of overweight but not of obesity.

The methodology and design of the study were chosen to allow the authors to look at the data from two different perspectives. Cross-sectional analysis was used to study the participant population at a specific time point in the study and to examine more objective measures. The longitudinal design, on the other hand, allowed the authors to evaluate how the risk of obesity evolved over the study period. The associations with traffic-related noise pollution were consistent in both cases. Overweight was only associated with exposure to traffic-related noise in the cross-sectional analysis. The authors found no association between noise exposure and body mass index measured continuously throughout the longitudinal analysis.

“Our study contributes additional evidence to support the hypothesis that traffic-related noise affects obesity because the results we obtained in a different population were the same as those reported by the authors of earlier studies. Nevertheless, more longitudinal studies are needed to confirm the association and to examine certain inconsistencies in the data which, to date, have prevented us from formulating an explanation accepted by the scientific community as a whole,” explains Maria Foraster.

Tags: exposure, increase, long-term, may, Noise, Obesity, of, risk, Road, the, to, traffic
You may also like 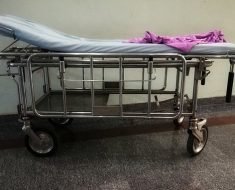 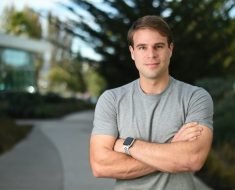 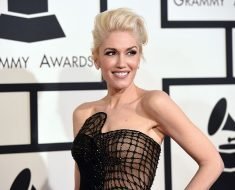 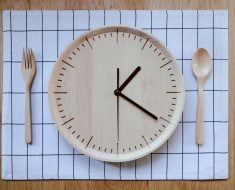 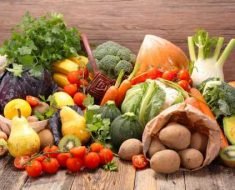