Believing they have “won” at something causes hormonal changes in men making them more likely to cheat on their partner.

A new study has found men only have to believe they have bested another many to improve their idea of themselves as a “sexual prospect” and increase testosterone.

The team measured hormone levels as well as self-reported attractiveness and confidence in approaching women in 38 men in their twenties.

They then competed in head-to-head battles on rowing machines which were randomly rigged to declare a “winner” regardless of who performed better.

Scientists believe the body seeks to take advantage of a status improvement to have more sex with different partners.

“A common trade-off for males both across and within species is between mating strategies.

“One reproductive approach is short-term, investing time and energy in attracting and pursuing many mates, and fighting off competition.

“Another approach is long-term, investing energy in raising offspring with a single mate.

“We found that a perceived shift in social status can cause male physiology to adapt by preparing to shift mating strategies to optimise reproductive success.”

The men who believed they had won received an average testosterone increase of 4.9%, while those convinced they had lost dropped by an average of 7.2%.

Men who thought they were winners had testosterone levels 14.5% higher their deflated opponents according to the findings published in the journal Human Nature.

The men who felt like winners also had a “self-perceived mate value” that was 6.5% higher on average and were 11.3% more likely to approach attractive women for sex. 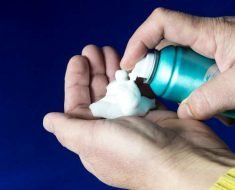 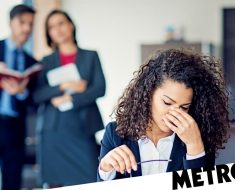 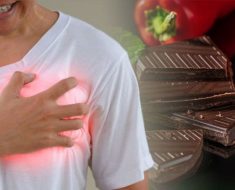 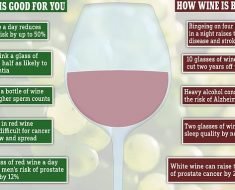 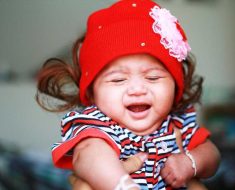 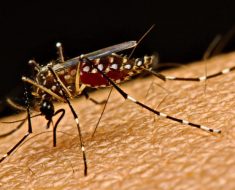