Whether it's the Keto diet, paleo or Beyonce's incredibly restrictive ‘Coachella’ diet, there's certainly no shortage of joyless diet plans on offer.

Nutritionist Michele Chevalley Hedge, who this month launched her book Eat, Drink and Still Shrink, is on a mission to reframe how we think about eating. Or not eating. 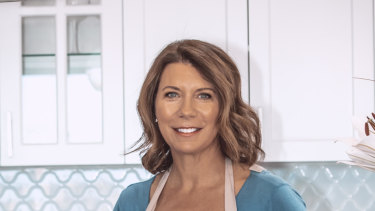 Michele Chevally Hedge believes moderation is essential, and so is enjoying your life.

"People are so focused on restriction and consumed by the punishment [of strict diet plans] they're not educating themselves on how to eat real whole food," she says.

As Chevalley Hedge points out, diets don't work anyway. Research suggests that 90 per cent of people will regain the weight they've lost. And usually then some.

Chevalley Hedge advocates a return to eating how our grandparents might have eaten – little processed food, not relying on packaged or convenience foods, eating food you can recognise as food. She wants people to re-learn how to eat properly.

In the book, Chevalley Hedge names categories of problems she has seen people develop due to poor dietary choices.  Some have digestive issues due dehydration triggered by not eating enough fibre and consuming too much sugar (she dubs them "pebble poopers").

Others, whom she refers to as "slender rusters" look lean on the outside but are running on cortisol and fast food on the go. Another category suffer sitting person's syndrome, they have light lunches but eat unhealthy snacks in the afternoon. "Cortisol cravers" rely on high-sugar foods/excessive caffeine and due to the stress they are under (real or perceived) accumulate belly fat.

Often, she says, people are a combination of all categories.

You can feel quite abundant in what you’re eating and still lose weight.

To counter these issues, Chevalley Hedge says we should focus on teaching people how to nourish their bodies instead of depriving them. She doesn't believe in cutting out food groups unnecessarily, though foods with added sugars she says serve little purpose other than occasional treats. And she is a fan of myth busting; including the idea there are no "good" fats, or that breakfast is the most important meal of the day, or that gluten-free necessarily means healthy.

As a nutritionist, Chevalley Hedge would prefer we try to incorporate healthy "micro habits" into our lives than focus on restrictions.

This could mean putting your phone down after dinner or doing one exercise class a week, and sticking to "smart" complex carbobydrates rather than simple white ones. Unlike some of the fashionable purists, she does not tell people to entirely ban caffeine and wine.

"For the majority of people learning to eat is important, we've lost that. I think we are coming back to healthy food that's whole food, real food and it's really tasty. Where did we get the perception that healthy food doesn't taste really, really good?" she says.

"I want people to flip it … and learn along the way you can feel quite abundant in what you’re eating and still lose weight."

"If you're having coffee and wine along the way, things that feel joyful and indulgent, you're more likely to be in a space where you go 'this is doable.' "

Tags: abundant, and, can, eat, feel, in, lose, Quite, still, weight, What, you
You may also like 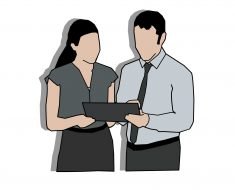 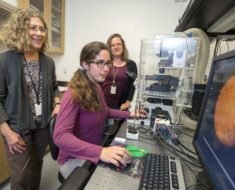 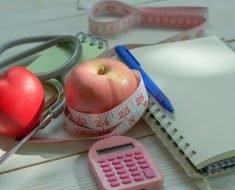 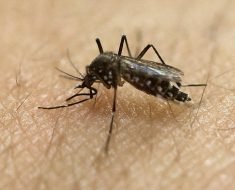 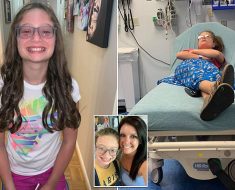