An estimated 500,000 babies born around the world each year develop unnecessary brain damage that could be treated if caught in time – but monitoring these infants’ delicate brains is extremely difficult. However, spotting these underlying causes at a critical, early stage, a new photonics device currently in development aims to reduce unnecessary disabilities by improving the instant, real-time monitoring of newborn babies with harmless light particles. 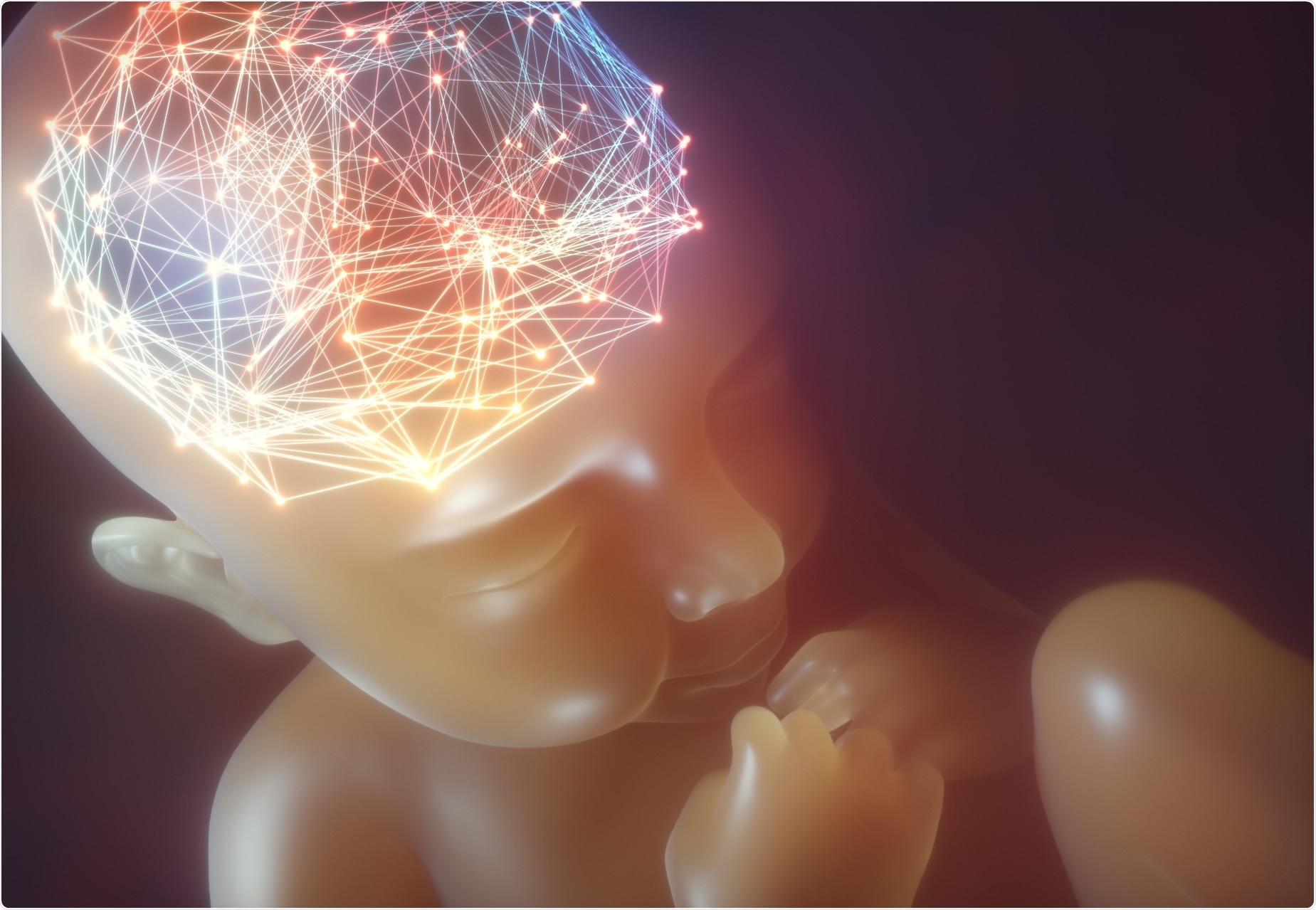 MRI scans can provide an accurate picture inside adults but are highly unsuitable for newborn babies, given they require a patient to sit still while giving out harmful radiation.

Neurodevelopment disabilities like cognition or motor skill impairments that affect half a million infants globally every year – resulting from defective heart vessels – can be treated but are difficult to monitor and catch in time.

However, the ‘TinyBrains’ health consortium run in conjunction with ICFO – The Institute of Photonic Sciences in Barcelona is developing a new wearable device to help doctors see what is going on inside infants’ minds quicker than ever.

Putting near-infrared lasers and LEDs into a small, wearable cap that are combined with EEG electrodes, the scientists send harmless signals into the infant’s brain – working almost like an ultrasound scan, but using photonics (or light) to give much more information, a more detailed picture and an image of the underlying brain activity rather than the anatomy.

The signals can measure the cause of so many unnecessary neurodevelopment disabilities by keeping a close eye on any slight drops in critical oxygen levels to and from the brain instantaneously in real-time.

TinyBrains project coordinator, Professor Turgut Durduran, said: “A staggering 500,000 people suffer unnecessary disabilities that result from congenital heart defects (CHD) and other structural defects in the heart across the world, drastically affecting the life of the patient if they are not picked up soon after birth.

“At present, it is tough to monitor these at-risk populations both technically, because of the lack of appropriate tools, and also ethically because consent and risks have to be taken into consideration.”

Each year 3.4 million babies worldwide are born with a congenital disability, and of these, congenital heart defects (CHD) are the most frequent. About 40% of these infants need a cardiac surgical intervention during their first year of life with a subsequent stay in the intensive care unit.

Most of these babies survive to adulthood but risk suffering from deficits in their neurological development due to brain blood flow and perfusion alterations happening during the intervention. These alterations often result in learning disabilities, leading to low quality of life for these patients and their families, constituting a significant challenge to public health.

The cap’s sensors connect to a portable unit and measure the cerebral metabolic rate of oxygen – or the oxygen saturation in the blood and the concentrations of oxy- and deoxy-hemoglobin – and build up a 3D color image in real-time.

We are using high-density near-infrared spectroscopy (fNIRS) and diffuse correlation spectroscopy (DCS) to measure the oxygen saturation levels in the blood. By integrating both of them with an imaging device as the electroencephalography (EEG), the resulting 3D images have higher resolution, increase the brain specificity and penetration and for the first time, a spatial resolution to this class of measurements.”

By identifying brain function alterations during surgery and stays in intensive care units will allow doctors to analyze why brain disorders frequently occur in the postnatal period and to pinpoint the types of clinical interventions that can improve the neurological outcome of these infants and, ultimately, their quality of life, as infants, young persons and adults.

Calling themselves TinyBrains, the consortium took their inspiration from similar scope and technologies: a national project called PhotoDementia, a twenty-year collaboration with the Children’s Hospital of Philadelphia, and projects from the European Commission – BabyLux (which monitored cerebral oxygen metabolism and blood flow for Neonatology), and LUCA, a similar light-based technology to monitor thyroid nodule screening to improve thyroid cancer screening.

Although each technology is different, the underlying principles are the same: using photons, or harmless light, to make an instant, non-invasive scan deep within the body.

Concluding in 2024, the TinyBrains project will conduct future trials at the Children’s Hospital Sant Joan de Déu in Barcelona.

The three-year TinyBrains project received a grant of € 3,773,357.50 from Horizon 2020 under the Research and Innovation action funding scheme. It is coordinated out of the ICFO (Fundacio Institut De Ciencies Fotoniques) and includes partners in Spain (Fundacio Sant Joan De Deu, and HemoPhotonics), France (UNIVERSITE DE PICARDIE JULES VERNE and Seenel Imaging) and Ireland (Biopixs Limited). A complete list of partners is detailed on the TinyBrains website.

Tags: blood, brain, Childre, newborn
You may also like 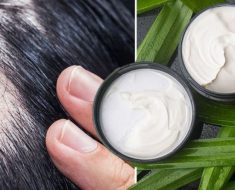 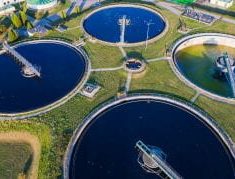 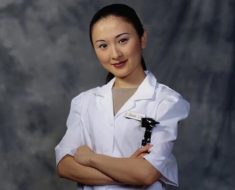