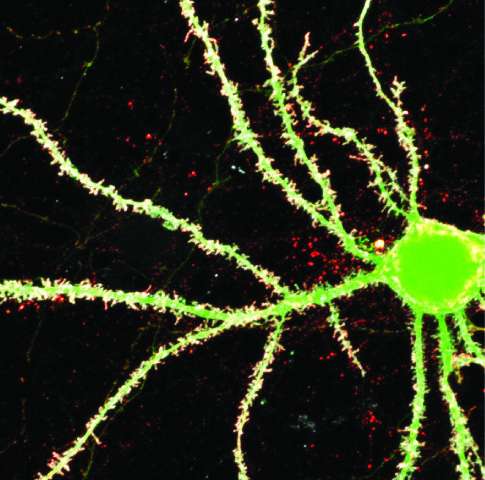 A new study in Neuron offers clues to why autism spectrum disorder (ASD) is more common in boys than in girls. National Institutes of Health scientists found that a single amino acid change in the NLGN4 gene, which has been linked to autism symptoms, may drive this difference in some cases. The study was conducted at NIH’s National Institute of Neurological Disorders and Stroke (NINDS).

Researchers led by Katherine Roche, Ph.D., a neuroscientist at NINDS, compared two NLGN4 genes, (one on the X chromosome and one on the Y chromosome), which are important for establishing and maintaining synapses, the communication points between neurons.

Every cell in our body contains two sex chromosomes. Females have two X chromosomes; males have one X and one Y chromosome. Until now, it was assumed that the NLGN4X and NLGN4Y genes, which encode proteins that are 97% identical, functioned equally well in neurons.

But using a variety of advanced technology including biochemistry, molecular biology, and imaging tools, Dr. Roche and her colleagues discovered that the proteins encoded by these genes display different functions. The NLGN4Y protein is less able to move to the cell surface in brain cells and is therefore unable to assemble and maintain synapses, making it difficult for neurons to send signals to one another. When the researchers fixed the error in cells in a dish, they restored much of its correct function.

“We really need to look at NLGN4X and NLGN4Y more carefully,” said Thien A. Nguyen, Ph.D., first author of the study and former graduate student in Dr. Roche’s lab. “Mutations in NLGN4X can lead to widespread and potentially very severe effects in brain function, and the role of NLGNY is still unclear.”

Dr. Roche’s team found that the problems with NLGN4Y were due to a single amino acid. The researchers also discovered that the region surrounding that amino acid in NLGN4X is sensitive to mutations in the human population. There are a cluster of variants found in this region in people with ASD and intellectual disability and these mutations result in a deficit in function for NLGN4X that is indistinguishable from NLGN4Y.

In females, when one of the NLGN4X genes has a mutation, the other one can often compensate. However, in males, diseases can occur when there is a mutation in NLGN4X because there is no compensation from NLGN4Y.

The current study suggests that if there is a mutation in NLGN4X, NLGN4Y is not able to take over, because it is a functionally different protein. If the mutations occur in regions of NLGN4X that affect the protein levels, that may result in autism-related symptoms including intellectual deficits. The inability of NLGN4Y to compensate for mutations in NLGN4X may help explain why males, who only have one X chromosome, tend to have a greater incidence of NLGN4X-associated ASD than females.

Tags: autism-related, Big, effects, gene, in, leads, mutation, single, to
You may also like 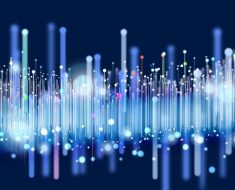 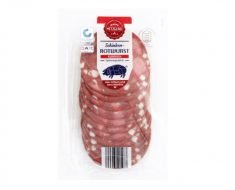 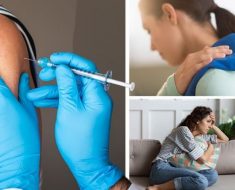