Researchers randomized 194 Crohn’s disease patients with mild to moderate symptoms 1:1 to follow either the Specific Carbohydrate Diet or a Mediterranean diet for 12 weeks. For the first six weeks, participants received prepared meals and snacks for their assigned diet; for the remaining six weeks participants were asked to continue following their assigned diet independently.

At six weeks, the percentage of patients who achieved symptom remission wasn’t superior with the Specific Carbohydrate Diet (46.5%) compared with the Mediterranean diet (43.5%).

The Specific Carbohydrate Diet also wasn’t superior to the Mediterranean diet based on the proportion of patients who achieved FC response (34.8% vs 30.8%) or CRP response (5.4% vs 3.6%).

“While we would have loved to have seen that one diet was clearly superior to the other, our findings remain important for patients and their providers,” said lead study author Dr. James Lewis, a professor of medicine and epidemiology at the University of Pennsylvania Perelman School of Medicine in Philadelphia.

There are several possible reasons the study didn’t find different outcomes between the two diets, Dr. Lewis said by email. One is that both diets have been proven to play a role in supporting better outcomes for patients with Crohn’s disease, Dr. Lewis said.

“Moreover, while some components of the study diets differed, there were also similarities, such as being made from scratch and consumption of more fruits and vegetables than in most patients typical diet,” Dr. Lewis added.

By week 12, similar proportions of patients achieved symptomatic remission with the Specific Carbohydrate Diet (42.4%) and with the Mediterranean diet, researchers report in Gastroenterology.

More patients on the Mediterranean diet (46.7%) than on the Specific Carbohydrate Diet (40.4%) achieved clinical remission by week 12, but this difference wasn’t statistically significant.

One limitation of the study is that it wasn’t designed to assess endoscopic healing in patients with Crohn’s disease, the authors note. It’s also possible that results from this study in U.S. patients may not be generalizable to people in other countries with different dietary patterns.

Even so, the results suggest that clinicians should be able to recommend either diet option to patients with mild to moderate symptoms of Crohn’s disease, said Dr. Maria Abreu, director of the Crohn’s & Colitis Center at the University of Miami Miller School of Medicine in Florida.

“I think this is good news – both diets made people feel better,” Dr. Abreu, who wasn’t involved in the study, said by email.

Tags: crohn disease, Crohn's Disease
You may also like 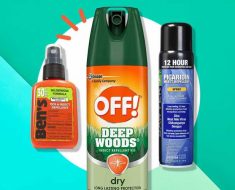 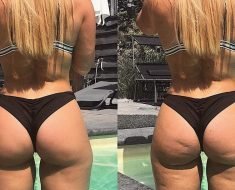 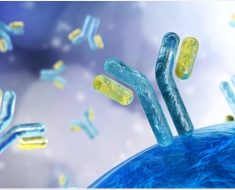 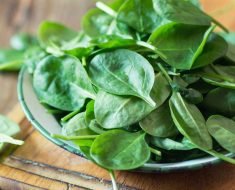