Ambient temperature has a marked effect on the toxicity of the most commonly used insecticides for malaria control, according to a study led by ISGlobal, an institution supported by the “la Caixa” Foundation. The results, published in Malaria Journal, underline the need to evaluate the efficacy of these chemicals under real field conditions.

The appearance and spread of mosquitoes resistant to the insecticides currently used for malaria control is a threat to malaria elimination efforts. In Africa, resistance to pyrethroids (the only insecticide class approved for treating bed nets and used widely for indoor spraying) has been reported. It is therefore crucial to continuously monitor insecticide susceptibility — or resistance — among the main species of malaria-transmitting Anopheles. Insecticide efficacy is not only determined by the active ingredient, but also by other factors including ambient temperature. However, susceptibility tests are normally performed in laboratories or insectaries where temperature conditions are optimal for the mosquito.

In this study, the researchers explored the effect of temperature on the standard insecticide resistance test, using resistant or susceptible strains of two major malaria vectors (An. arabiensis and An. funestus). Toxicity of the pyrethroid deltamethrin and the carbamate bendiocarb was assessed at different temperatures (18, 25 or 30º).

The authors conclude that caution must be exercised when drawing conclusions about a chemical’s efficacy from laboratory assays performed at only one temperature. Temperatures in the field, they point out, can vary considerable during a single day.

“Performing efficacy tests with local vectors and under real field conditions (which would reflect the appropriate season and relevant time of day when chemicals are expected to act) would yield more accurate ‘entomological intelligence’ for evidence-based decision-making,” says ISGlobal researcher Krijn Paaijmans, who coordinated the study. 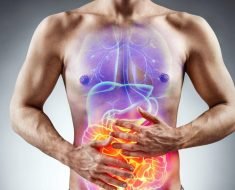 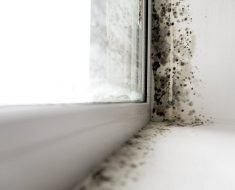 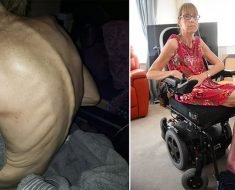 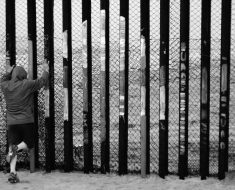