Seven years after her death, Whitney Houston’s longtime friend Robyn Crawford released a memoir, A Song For You: My Life with Whitney Houston. In it, she shares previously unpublicized details of the singer’s drug use and their relationship. 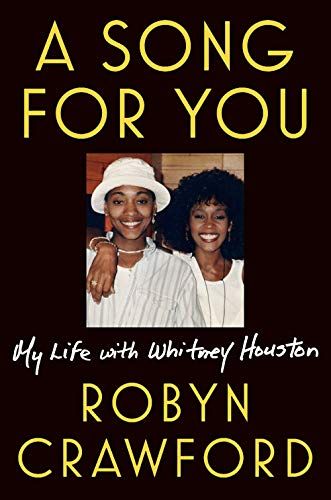 She also says they smoked marijuana together during their first summer, and drug use continued over the years even as Whitney’s career began to take off. Robyn shares: “Whitney would often say ‘Cocaine can’t go where we’re going.’ [But] we weren’t ready to give it up quite yet.”

Robyn saw her friend’s drug use firsthand and says she attempted to get Whitney into rehab. Robyn explains, “She admired that I could stop. She said, ‘I’m going to stop but I’m just not ready yet.'” Robyn continues, “I had done all I could do and for the first time I realized that I needed to save myself.”

Whitney died at the age of 48, and drugs were connected to her cause of death. She was found face down in a bathtub filled with water with drug paraphernalia near by. The coroner’s report confirmed that she died of accidental drowning.

Robyn was Whitney’s executive assistant turned creative director in addition to friend, and for a time, lover. She writes in the book,”We were friends. We were lovers. We were everything to each other.”

Tags: 14, according, age, at, Cocaine, Crawford, first, friend, Houston, Robyn, to, tried:, Whitney
You may also like 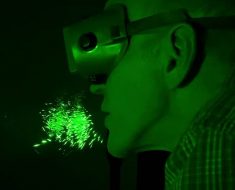 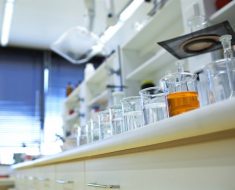 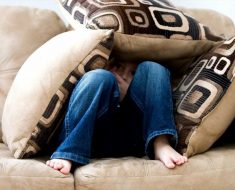