Walmart’s ongoing investigation of blockchain technologies seems to have intersected with its growing interest in joining the healthcare space, according to a patent application released earlier this week by the US Patent and Trademark Office.

According to the document, which was filed in December, the retail giant is seeking to protect a method that allows a patient’s EHR to be obtained from a blockchain database even if they are unable to communicate. Doing so would require verification from two different keys: a public key stored in a wearable that would be scanned by emergency responders via RFID, and a private key that is obtained by scanning a biometric signature from the patient.

The appeal of storing a patient’s EHR on blockchain is the relative difficulty of an unintended party accessing or modifying their data, the company wrote in its application. Both a public and private key are required to before the system will allow access to the patient’s record, with the private key being specific to each individual user.

The application envisions a number of potential form factors for the wearable device, such as a bracelet, a ring, or a necklace. This wearable could store the public key and the encrypted private key within a memory drive or, alternatively, house a version of the EHR that would be unlocked with both keys if a cloud-based storage solution is less desirable.

Accompanying this would be an RFID scanner, which scans the wearable to obtain the public key, and a separate biometric scanner device that would verify a bodily feature of the patient (at least a fingerprint, an iris, a retina, and a facial feature, for instance) to grant access to the private key. Taken together, the method would allow a care team or first responders to quickly access a patient’s complete medical record, while keeping the record itself inaccessible to others in the meantime.

Walmart’s interest in healthcare has become more apparent with each passing month. While last month saw a deal between the retailer and Sharecare, news broke in early April that the company was in talks to acquire PillPack, a New England-based virtual pharmacy, and expressed an interest in buying Humana.

Its forays into blockchain seem to be multiplying as well. After beginning tests with IBM’s platform in 2016, Bloomberg reported in late April that the company was prepared to implement the technology in its live food business. Further, the EHR patent document was accompanied by two other non-healthcare blockchain applications: a method for managing demand within an electrical grid, and another regarding access to real or virtual spaces. 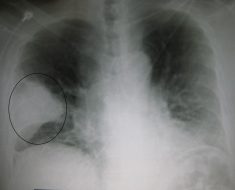 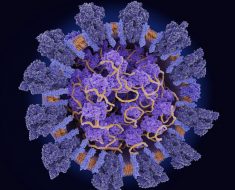 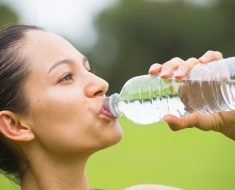 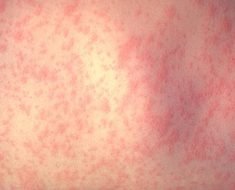