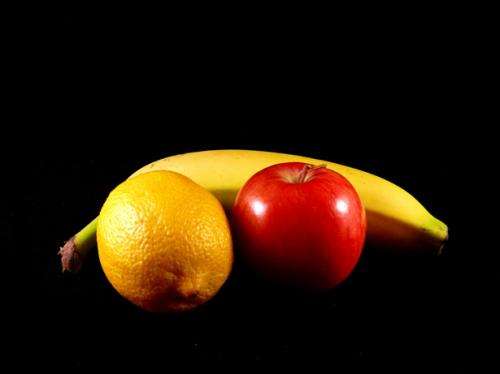 From not being able to cook to not liking the taste of vegetables—a new study from the University of East Anglia reveals why young men are not eating their ‘five-a-day’.

A study published today in the journal Nutrients shows why British men aged 18-24 are struggling to eat even three portions of fruit and vegetables a day.

As well as not having the culinary skills to cook for themselves, the researchers found that young men are more focused on gaining muscle and improving their physique than eating a healthy diet.

Young men with the best diets had a more positive attitude towards healthy food, enjoyed preparing and eating a wide range of fruit and veg, and had a more holistic view of health and diet.

Lead researcher Dr. Stephanie Howard Wilsher said: “In England about half of men eat less than three portions of fruit and veg a day, and young men aged 18-24 eat the least.

“This is really worrying because men are more likely than women to suffer health problems later in life such as coronary heart disease.

“We wanted to find out why many young men aren’t eating their five-a-day, and also what motivates those who do.”

The research team led focus groups involving 34 young men aged 18-24, who were of normal weight, in urban and rural areas in England. They used magazine images and health promotion materials as talking points to instigate discussions about health, diet and fitness.

The participants kept food diaries for four days, and were separated into groups of high consumers—who regularly ate more than four portions of fruit and veg a day, and low consumers—who managed less than three portions.

Dr. Howard Wilsher said: “We found that the young men with the best diets really believed in their ability to afford, shop for, prepare and cook fruit and vegetables. These high consumers felt that they had good control of their diet and health, and had positive attitudes towards healthy food. For example they found that cooking and eating healthy food gave them enjoyment, satisfaction and better mood.

“They had a holistic view of health, liked the taste and variety of flavours in fruit and veg and they had learned to cook for themselves.

“Those who weren’t eating enough either could or would not cook. For this group, convenience foods were easier and fruit and vegetables were viewed as expensive, not readily available and their preparation time-consuming.

“They had more negative attitudes such as not liking the taste of vegetables, and not finding fruit and veg very filling. Some weren’t very open to trying new foods, and most didn’t prioritise good health. They hoped they would stay healthy, even though many had close family members suffering from chronic health conditions. Low consumers were also more driven by social influences from friends, family, and social norms.

“Interestingly, both groups believed that fruit and vegetables benefitted health and were nutritious.

“But none of the young men were aware that eating fruit and vegetables could lower the risk of developing chronic health conditions such as diabetes and heart disease, however, low consumers didn’t think too much about their future health and had a ‘live for today’ attitude.

“This research helps us understand the motivations of a hard-to-reach group, in order to develop and target diet and health interventions.

“Those who didn’t eat much fruit and veg had a mistrust of health information. They thought that diet and health promotions should be better designed around their interests—such as sex, exercise and sports, with real examples of male health and fitness.

Tags: aren't, eating, five-a-day, men, their, why, Young
You may also like 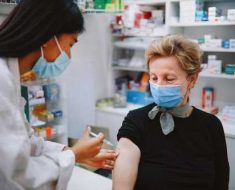 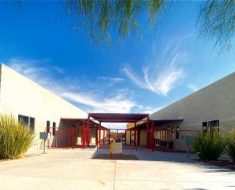 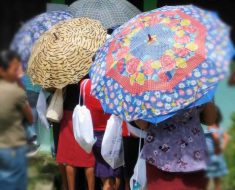 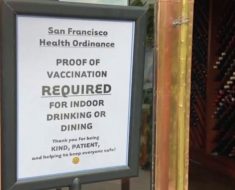 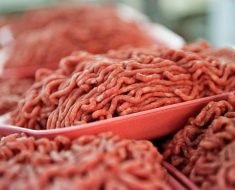