LLNL biologists have found manipulating the gut microbiome with antibiotics alters the uptake and effectiveness of acetaminophen.

The effectiveness of drug treatments can vary widely between individuals, which can lead to decreased efficacy or increased adverse reactions. Much of the variation can be contributed to genetics, but environmental factors such as nutritional status, disease state and gut bacterial composition also can influence the metabolic characteristics.

In recent years, the contribution of the gut microbiome on drug processing has been at the forefront of many studies investigating variations in drug response by the host. The gut microbiota is a vast and diverse microbial community residing in the human body that has co-evolved with its host to perform a variety of essential functions through a network of metabolism and signaling processes involved in the use of nutrients and the processing of foreign substances.

Disruption of the microbiota, whether induced by dietary changes, antibiotic administration or invasive pathogens, can disturb the balance of the microbiota and alter metabolic networks. These disturbances can affect the biodisposition of certain drugs, which can ultimately lead to adverse drug reactions. There are many diverse mechanisms the gut microbiome can use to alter the disposition, efficacy and toxicity of drugs and foreign substances. These can include the expression of enzymes that can activate or inactivate drugs, the direct binding of drugs to a bacterial organism, the reactivation of drugs by microbial expressed enzymes, and the direct competition between the host and microbes for host metabolizing enzymes. For example, an association between pre-dose, gut-derived urinary metabolites and response to the commonly used analgesic acetaminophen has been reported.

In the new research, the LLNL team determined how changes in the gut microbiome can alter the pharmacokinetics and biodistribution of acetaminophen by looking at mice after treatment with the antibiotics ciprofloxacin, amoxicillin or a cocktail of ampicillin/neomycin.

The LLNL-developed Lawrence Livermore Microbial Detection Array was used to determine the gut composition after the antibiotics were administered. The analysis revealed that changes in microbe content in antibiotic-treated animals was associated with changes in acetaminophen biodisposition and metabolism.

Tags: ability, analgesics, antibiotics, Body's, can, limit, to, uptake
You may also like 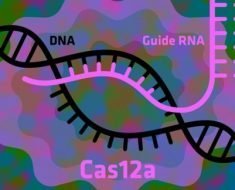 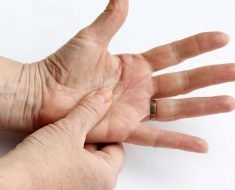 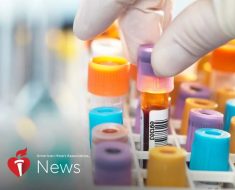 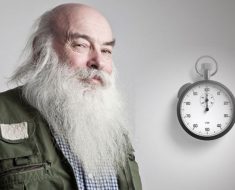 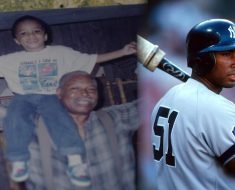