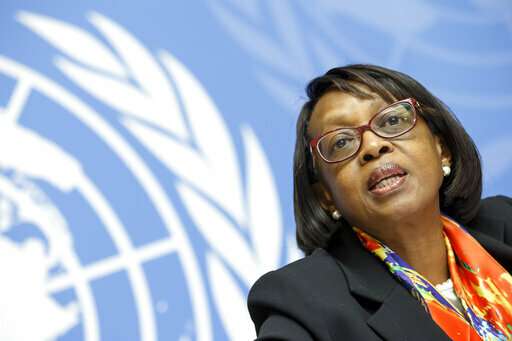 Such infections are seen as a major problem that highlights poor practices and the risk of spread among patients and workers. Combined with community resistance in an unstable, densely populated region that has never faced Ebola before, the task of containing the outbreak remains challenging.

In the current epicenter, the communities of Butembo and Katwa, 86 percent of Ebola cases since Dec. 1 “had visited or worked in a health care facility before or after their onset of illness,” the World Health Organization says.

With 759 Ebola cases, including 705 of them confirmed and 414 confirmed deaths, this has become the second-largest Ebola outbreak in history. 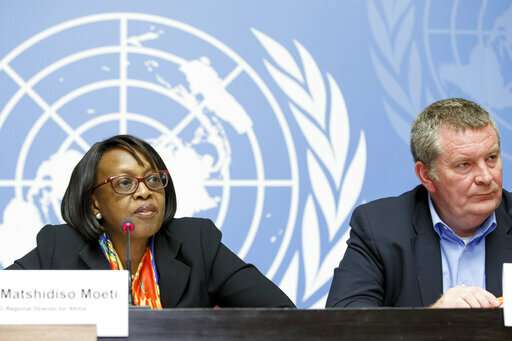 Tags: 6, a, as, centers, concern, Ebola, health, marks, months, outbreak
You may also like 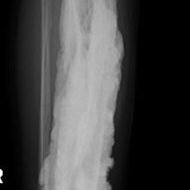 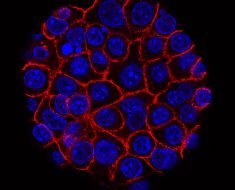 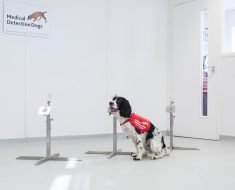 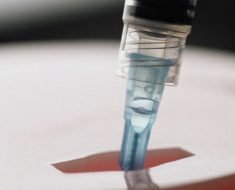 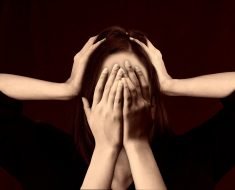