A treatment for highly aggressive and commonly fatal pancreatic cancer is being developed, reports a University of Houston researcher who has designed a new medicine that can inhibit two of the major pathways of the deadly disease. Ruiwen Zhang, M.D., Ph.D. and Robert L. Boblitt Endowed Professor in Drug Discovery, has published his findings, along with research associate professor of pharmacology Wei Wang, M.D., Ph.D., in Cancer Research Journal.

“There is an unmet clinical need for new, effective and safe drugs for pancreatic cancer therapy. Our discovery represents a significant advance in cancer research,” said Zhang. “Most drugs only target one factor. We identified a single compound that targets two linked genes that cause cancer.”

The drug would be a first-in-class, new therapy for pancreatic cancer and a new conceptual framework for developing other drugs.

Pancreatic cancer is characterized by early metastasis and a poor response to chemotherapy. Gemcitabine, a chemotherapy drug with only modest clinical benefit, remains one of the mainstays of treatment for advanced pancreatic cancer. Although various multidrug regimens that combine gemcitabine with other chemotherapeutic or molecular-targeted agents have been evaluated, only three combination regimens have been approved by the Food and Drug Administration, and most of them failed to significantly prolong the survival of patients with pancreatic cancer in clinical trials. Stromal depletion and immunotherapy also have been proposed to offer substantial promise for treating advanced pancreatic cancer, but their therapeutic impact remains unclear.

The two cancer-causing genes linked in pancreatic cancer are nuclear factor of activated T cells1 (NFAT1) and murine double minute 2 (MDM2), a gene that regulates (and depletes) the tumor suppressor gene called p53. If there is no tumor suppressor p53 present, MDM2 will cause cancer on its own. NFAT1 up-regulates MDM2 expression and encourages tumor growth.

“We developed a synthetic compound that we call MA242, and it can deplete both proteins at the same time increasing specificity and efficiency of tumor killing,” said Zhang. “In our molecular modeling study, MA242 is a potent dual inhibitor.” Though it is man-made, the new compound is based on a type of sea sponge.

Patients with pancreatic cancer have too much MDM2 and NFAT1, which has left these genes as open targets for cancer therapy. Numerous studies have shown reduced MDM2 can lead to decreased tumor growth and progression.

Tags: a, cancer, drug, fighting, for, heralds, New, pancreatic, strategy
You may also like 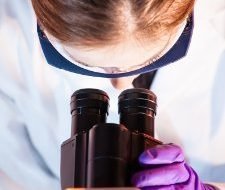 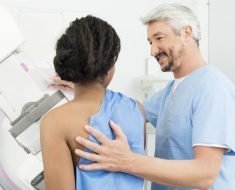 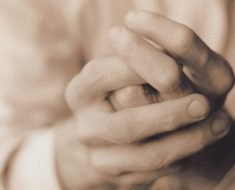 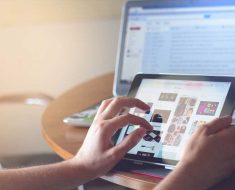 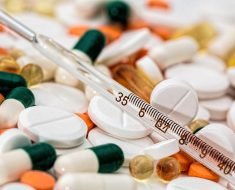 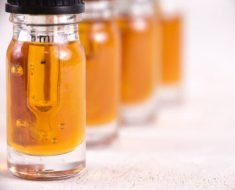