The findings of a study led by the University of Birmingham suggests that exercise during the first few months of diagnosis of type 1 diabetes could delay the progression of the condition.

Study participants who continued an active exercise regime after type 1 diagnosis extended their partial remission, also known as the ‘honeymoon’ period, by five fold compared to those who didn’t exercise.

The research, published in Diabetic Medicine, suggests that exercise during first few months of diagnosis may in the long term improve blood glucose levels, reduce hypoglycemic attacks and the risk of long-term complications, such as retinopathy and neuropathy.

The study was the first of its kind to examine the effects of physical exercise on the honeymoon period in people recently diagnosed with type 1 diabetes.

It is believed that around 60 per cent of adults newly diagnosed with type 1 diabetes experience a ‘honeymoon’ period. This means that some beta cells in their pancreas are still working and their body is still sensitive to insulin.

The researchers studied 17 people from three clinics in the UK, who had all been recently diagnosed with type 1 diabetes, and who were doing significant levels of exercise. They were matched with people who had also being recently diagnosed and were the same age, sex and weight, but not doing any exercise.

They found that those who exercised had a ‘honeymoon’ period that lasted on average five times longer (33 months) than those who didn’t exercise (6 months).

Type 1 diabetes is a serious, lifelong condition where the body can’t make insulin. Without careful treatment, this can cause blood glucose levels to be too high and increase the risk of life-changing complications, such as sight loss and kidney disease. Currently 4.6 million people in the UK have diabetes, and around 10 per cent of these have type 1 diabetes.

Lead author of the study, Dr. Parth Narendran, of the University of Birmingham’s Institute of Immunology and Immunotherapy, said: “Our data demonstrates exercise could play an important role for people newly diagnosed with type 1 diabetes.

“We propose that exercise prolongs honeymoon through a combination of improving how the body responds to insulin, and also preserving the function of insulin-producing cells in the pancreas.

“This could have important benefits in people with type 1 diabetes, including improved blood glucose control, less episodes of hypoglycaemia and a reduced risk of diabetes-related complications.

Tags: 1, could, delay, Diabetes, diagnosed, Exercise, first, of, progression, type, when
You may also like 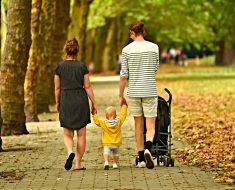 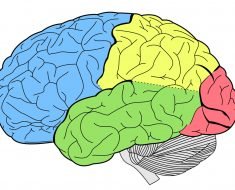 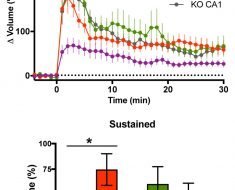 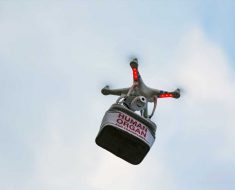 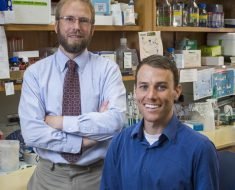