Examining more than 20 years of national data for U.S. adolescents, a research team led by Andrew Subica at the University of California, Riverside reports that adolescents have high prevalence of alcohol, cigarette, and marijuana use, and concerning rates of suicide-related thoughts and behaviors.

Upon narrowing the study’s focus to the three smallest and least studied U.S. racial groups, Pacific Islander, multiracial, and American Indian adolescents had higher prevalence for using several illicit substances as well as every marker of suicidality compared to non-Hispanic white adolescents.

“Of all racial groups, American Indian adolescents had the highest rates for using many substances of abuse, and for depression, suicidal thoughts, and attempted suicide,” said Subica, an assistant professor of social medicine, population, and public health in the School of Medicine. “Multiracial adolescents, the fastest growing U.S. adolescent group, and Pacific Islander youth also experienced disparities for using street drugs like heroin and marijuana, as well as suicidality compared to non-Hispanic white adolescents.”

The paper, published in the American Journal of Preventive Medicine, presents some of the largest known estimates to date of the prevalence of substance use and suicide among American youth, with special focus on Pacific Islander, multiracial, and American Indian adolescents.

For their analyses, the researchers used combined data from the 1991-2015 waves of the federal “Youth Risk Behavior Surveys,” a school-based cross-sectional survey designed to capture the prevalence of health-risk behaviors for the leading causes of adolescent morbidity and mortality across time and racial/ethnic populations.

Subica and his colleague, Li-Tzy Wu, a professor at Duke University Medical Center, took on the project in part because national estimates of Pacific Islander, American Indian, and multiracial adolescent substance use and suicidality are scarce, presumably due to their small population sizes.

“We are in the middle of a suicide epidemic in this country, so we felt it was important to understand which groups of youth are at highest risk for, and most impacted by suicidal thoughts and behaviors,” Subica said. “Consequently, while we were interested in identifying disparities for all U.S. racial minority groups, we wanted to pay special attention to estimating the national prevalence of, and disparities in, substance use and suicidality among these understudied and historically ignored adolescents.”

When the researchers looked at whether alcohol, cigarette, and marijuana use predicted suicidality, they found that for all racial groups, except Pacific Islanders, using alcohol in the past month was linked to 1.5-2.1 times greater odds for having attempted suicide in the past year. When cigarette use in the past month was examined, adolescents from every racial group, including whites, had even higher odds for attempting suicide in the past year ranging from 2.1-2.7, suggesting a link between these problem behaviors.

Tags: adolescents, alcohol, and, cigarette, for, linked, minority, racial, suicidality, to, use
You may also like 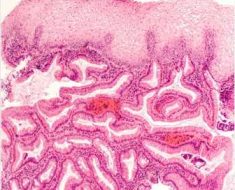 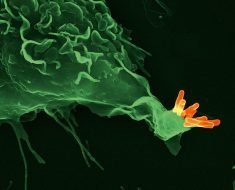 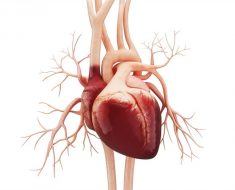 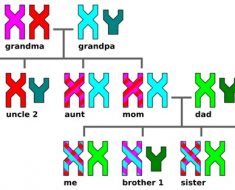 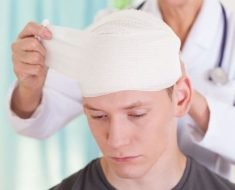 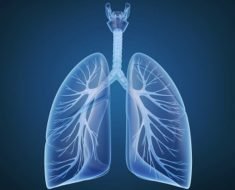