About half of all melanomas have mutations in the BRAF gene that accelerate tumor cell growth and spread. While most patients benefit from targeted anti-BRAF therapy, resistance to treatment and tumor progression is almost inevitable.

Vito Quaranta, MD, and colleagues studied the response of several BRAF-mutated melanoma cell lines to BRAF inhibitors. Reporting March 27 in the Biophysical Journal, they found that treated cells entered a previously unrecognized “idling” state in which the number of dividing cells matched the number of dying cells.

They developed a mathematical model of drug-response dynamics to explain how treatment may alter the “epigenetic landscape” melanoma cells inhabit leading to a state of zero net growth. They speculate that idling cancer populations, primed to acquire resistance mutations, may constitute the bulk of residual disease.

Tags: 'Idling', cancer, cells, may, return
You may also like 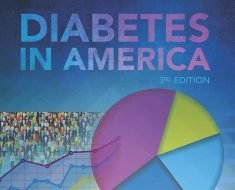 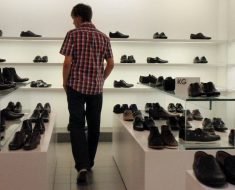 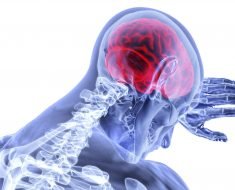 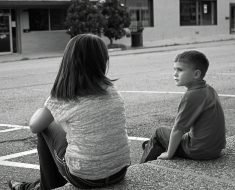 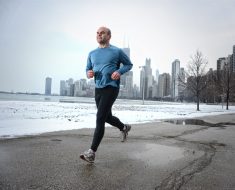