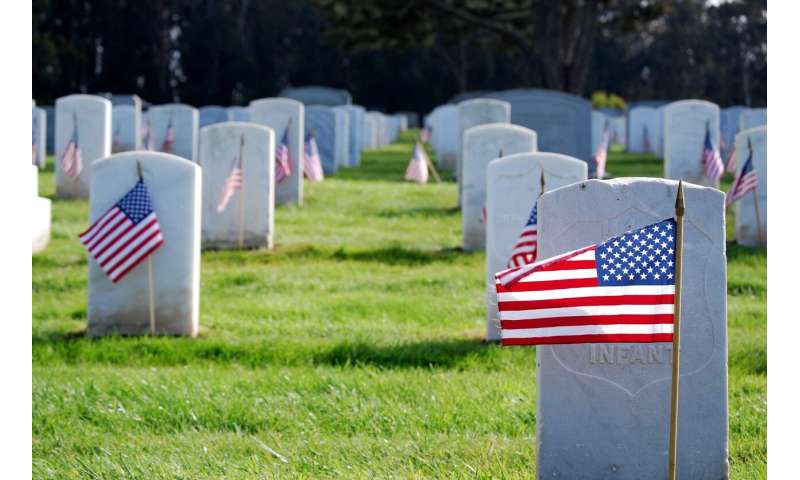 Grief in veterans of the wars in Afghanistan and Iraq has been as largely overlooked as post-traumatic stress disorder in the aftermath of the Vietnam War. A University of California, Irvine study, published online in the journal Social Science & Medicine, is the first to focus on veterans’ grief over the loss of a comrade to combat or suicide and examine whether the mode of death is associated with their responses.

According to the most recent casualty report from the Department of Defense, more than 5,400 U.S. military personnel have died in combat since the wars in Afghanistan and Iraq began in 2001 and 2003, respectively. In a 2017 Iraq and Afghanistan Veterans of America survey, 58 percent of participants indicated that they knew a veteran who had died by suicide, and 65 percent knew a veteran who had attempted to take his or her own life. These losses may have serious consequences for the health and well-being of surviving veterans.

“Our goal was to better understand how combat veterans experience the deaths of their military comrades in battle or by suicide and what factors predict the nature and level of their grief,” said the study’s senior author, Roxane Cohen Silver, UCI professor of psychological science, public health and medicine.

“While there has been abundant research quantifying war’s psychological impact, much of it has focused on PTSD, depression, and substance or alcohol abuse associated with combat exposure,” said lead author Pauline Lubens, who earned a doctorate in public health at UCI last year and is now a policy analyst at the Institute for Veteran Policy at Swords to Plowshares in San Francisco. “There has been limited focus on grief among veterans.”

Lubens and Silver conducted the study in 2016 and 2017 with combat veterans of Operation Enduring Freedom and Operation Iraqi Freedom from more than 35 states. Over two dozen took part in semi-structured interviews, and 178 completed an online survey. Levels of grief, including preoccupation with a lost comrade and inability to accept the loss, were determined by participants’ self-reported combat exposure, unit cohesion, PTSD symptoms, anger, past post-traumatic stress syndrome and depression diagnoses, and pre-deployment life events.

Researchers discovered that higher combat exposure, greater closeness with the comrade who died and increased anger were the main predictors of intense grief. They also found that combat exposure is as strong a risk factor for grief as it is for PTSD.

Tags: an, explore, first, Grief, is, of, overlooked, study, to, toll, veterans, war
You may also like 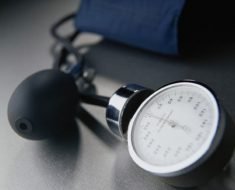 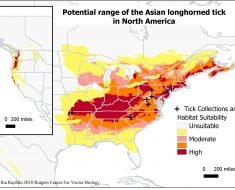 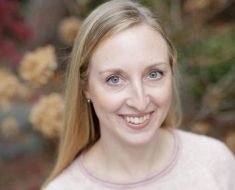 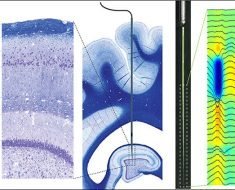 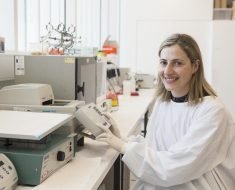 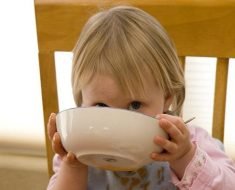