Screening for abdominal aortic aneurysm—swelling of the major artery in the abdomen, which can cause sudden death if it ruptures—may not substantially reduce deaths from the condition, according to a Swedish cohort study of more than 130000 men published in The Lancet. The findings question the need for the screening, which is also conducted in the UK and USA.

In recent years, the number of cases of abdominal aortic aneurysm have decreased significantly, which may alter the benefits and harms of the screening.

Overdiagnosis is the detection of swelling in the artery that would never have caused symptoms in a person’s lifetime, nor caused their death. This can lead to unnecessary psychological distress, and mean that people undergo needless surgery. The surgery for abdominal aortic aneurysm is a complex operation in which the swelling of the major artery in the abdomen is replaced with a graft. The surgery has a risk of serious complications such as stroke, myocardial infarction, amputation, renal failure, and even death.

Screening for abdominal aortic aneurysm is available in Sweden, the UK and USA, and is offered to men when they turn 65 years old. It involves an ultrasound scan of the abdomen to measure the size of the aorta. Men who have an aorta that is 30 millimetres wide or more are diagnosed with abdominal aortic aneurysm, and monitored regularly. Men with an aorta wider than 55 mm are offered preventative surgery.

The study followed 25265 men aged 65 years or older who were invited to screening between 2006-2009, and 106087 men who were not invited for screening but otherwise similar (matched control group). The researchers calculated how many men were diagnosed with an abdominal aortic aneurysm, how many underwent surgery, and how many men died from the condition. They also looked at overall trends for these factors for all men aged 40-99 years in Sweden, between 1985 and 2015.

Between 2000-2015, mortality from abdominal aortic aneurysm declined by 70% across Sweden (from 36 to 10 deaths per 100000 men aged 65-74), with rates remaining similar in men who were and were not screened. In addition, screening did not substantially reduce mortality, with an estimated two deaths avoided for every 10000 men screened six years after screening. The difference was not statistically significant.

They warn that the harms of screening may outweigh the benefits, and question its continued use. They also note that many cases are identified outside of the screening programme, through opportunistic testing and identification.

The authors note some limitations, including that the follow-up of six years may not capture the full effect of screening, potentially underestimating the benefits and overestimating the harms. However, the authors do not believe that this would significantly change their conclusions.

Tags: abdominal, aneurysm, aortic, benefits, in, men, of, questions, screening, study, the
You may also like 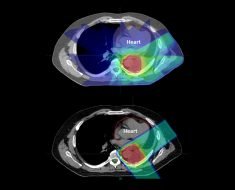 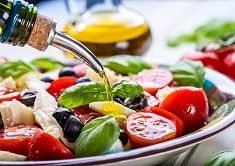 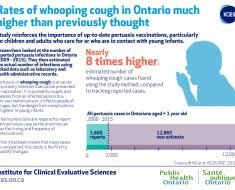 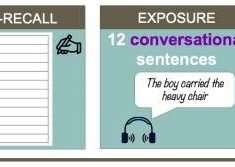 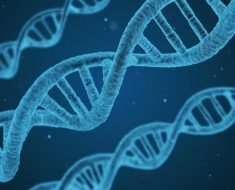 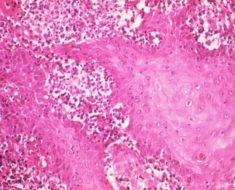