Home
Kids Health
Apparently, the next royal baby may be… not a royal at all

Our royal proclamation of the day: Oh, hell no.

So get this: It’s bad enough that we our beloved Duchesses of Cambridge and Sussex aren’t officially Princesses Catherine and Meghan. But it’s even worse news that the titles of Duke and Duchess can only be inherited by a male heir in Britain. What?? So if Meghan and Harry have daughters, those girls will not inherit any title, period. The Dukedom of Sussex will wither and die, people! All because of an antiquated English law. Bloody hell.

And how will that sit with the very feminist new royal couple Meghan and Harry? (Meghan has previously said that her beloved ginger husband is a feminist too.) In fact, Meghan’s official online royal family bio champions female empowerment. “I am proud to be a woman and a feminist,” she is quoted as saying.

But what about Princess Charlotte, you may ask? (Well, we know you’re asking that if you’re as obsessed with the royal family as we are.) Wasn’t there some change in heir law that applies to her? Yes indeed.

The Succession to the Crown Act 2013 took sex out of the equation for purposes of who will rule England. Birth order, rather than sex of the heir, now determines the line of succession to the throne. Had that not been in effect, dear Princess Charlotte’s perfect royal wave might have ended up sorely underused, as she would have lost her spot in line to the throne to her new baby brother, Prince Louis. But thankfully, the legislation came along — and passed — when Princess, er, Duchess Catherine was pregnant with Prince George, now 4, who is third in line to the throne after his grandfather, Prince Charles, and his father, Prince William. Are you following this?

But inheritance laws regarding land and peerage (that’s a fancy name for titles and title-related topics) haven’t changed, which means girls still lose out. And inheritance legal matters aren’t just a royal deal; in fact, there’s even a Daughters’ Rights organization that’s been fighting for a shift in legislation in the U.K.

Even creator of good, old-fashioned Downton Abbey, Julian Fellowes, is a huge supporter of updating the rules, according to the Telegraph — particularly after a high-profile case last year when Baron Braybrooke died, leaving a 6,000-acre estate. Braybrooke’s seven daughters were not permitted to inherit the title or the estate, which would seem insane to even the Crawley/Grantham clan. The property and peerage instead went to a very distant male cousin (wait, this is totally Downton Abbey, isn’t it?) and apparently, the daughters were devastated (no kidding). Fellowes told the Telegraph in a most understated, very British way, “It seems rather hard on Amanda [one of the daughters]. She’s lived and worked there all her adult life.” But that said, he added that “simply making the peerage… the equivalent of the royal family would create a great chaos for many families… whose sons have for 30, 40, 50 years made the assumption of inheriting. One can’t just brush them aside,” he said. 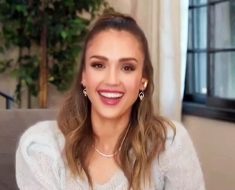 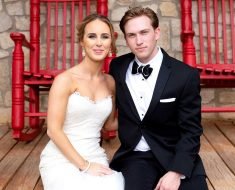 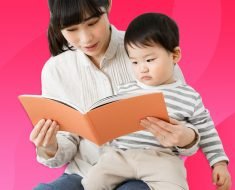 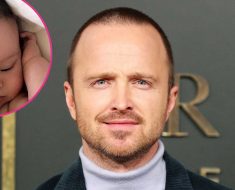 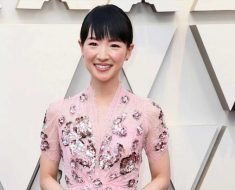