Once upon a time, there was a comedian named Kevin Hart. He married a woman named Eniko. Together, they had a very cute baby boy, Kenzo. But when it came time to celebrate their little one’s first birthday the Harts chose a… less than #woke theme, perhaps?

We’ll let you be the judge of that.

Zos cowboys & indians party was nothing but amazing! Thanks to everyone for coming.. we love you guys! ♥

Eniko documented the big birthday bash — and the not-quite-thought-out cowboys and Indians theme — on Instagram. Her first post of all the guests was captioned, “Zos cowboys & indians party was nothing but amazing! Thanks to everyone for coming.. we love you guys!”

Commenters were not so pleased with the party theme. One Native American commenter wrote, “It’s sad that you and your family found it appropriate to continue to make people think we are a costume. How does this help push the agenda of racial equity? We already only make up less than 2% of the U.S population and our voice couldn’t be more diminished… certainly doesn’t help.”

Another wrote: “@enikohart ask @dolcegabbana what doing racial things does, it can hurt sometimes. It didn’t hurt me, but racial terms like ‘Indian’ dont belong, that’s like me having a ghetto party and all my friends dress with baggy pants and XXXL jerseys calling each other….” (um, insert racial slur here).

But others defended the Harts’ choice to have a cowboys and Indians birthday party.

“I just saw the women of The View talking about your party calling it culturally insensitive. SMDH!” one commenter scoffed.

“People are ridiculous and overthink everything! I am part Indian and I thought it was cute. I saw nothing but smiles and love for a child & happiness with loved ones sharing the joy of his first birthday. I hope your family does not listen to the negative nonsense. People just like to complain. God bless your beautiful family.”

Another said, “I’m all for equality and utterly disgusted by racism. However, this was harmless — it’s just a little boys birthday party. They had no intention of degrading anyone. If that’s where your mind goes that’s sad. What about when kids play cops and robbers? Technically, that infringes on inmates rights… so shall we tell our kids to stop playing that too?”

Another commenter had this to say: “My great grandmother was full blooded Indian. People do things without thinking. We all have. This world is so sensitive that you can’t do anything. I guess let me stop having Taco Tuesday or kill Black Friday better not have a all white party. Yes the theme wasn’t thought through. Am I offended No. Move on people.”

Well. All righty then. We’re moving on. At least until the Harts respond to the backlash. 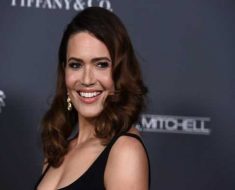 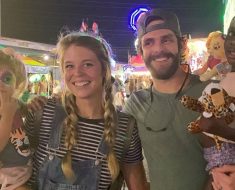 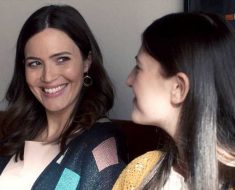 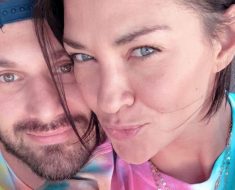 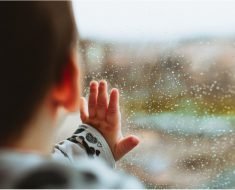 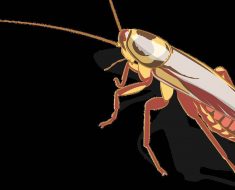