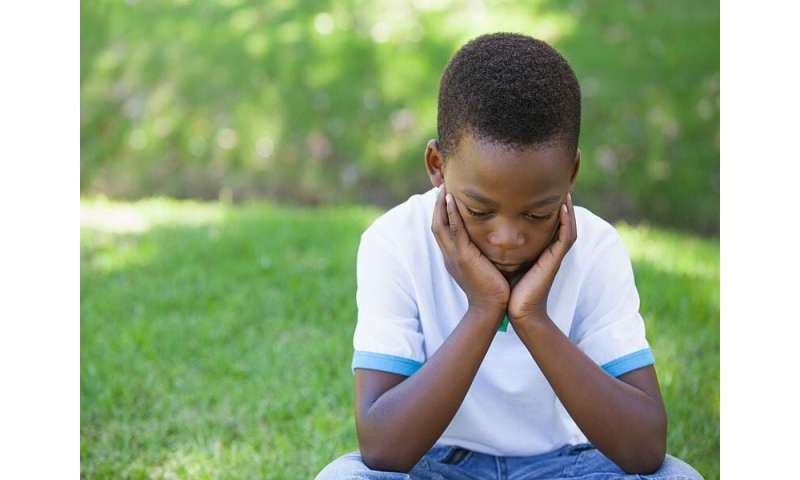 (HealthDay)—Despite a growing need for mental health care for children and teens—including a rise in youth suicide—many areas of the United States lack any child psychiatrists, new research reports.

The study found that almost three-quarters of American counties don’t have a single child psychiatrist.

“There are about 17 million children in the United States with a mental health condition. Only about half receive care from a mental health provider,” said the study’s lead author, Ryan McBain. He’s a policy researcher with the RAND Corporation, in Boston.

“The growth in the number of child psychiatrists isn’t increasing fast enough, and policies to deal with it aren’t responsive enough,” he said.

Child psychiatrists are licensed medical doctors who treat a range of behavioral and emotional problems in children. Because they are doctors, they can also prescribe medications, according to the American Academy of Child and Adolescent Psychiatry. Psychologists, social workers and counselors can provide therapy, but not medications.

The researchers looked at national data on the number of psychiatrists for children and teens (ages 0 to 19) in 2007, and then compared those numbers to 2016 data.

The investigators found both good and bad news:

The researchers also found that the ratio of child psychiatrists declined by more than 50% in six states: Idaho, Indiana, Kansas, North Dakota, South Dakota and South Carolina. This could be due to a growing population of children, or the loss of some child psychiatrists.

Another six states saw a greater than 50% growth in the ratio of child psychiatrists: Alaska, Arkansas, Nevada, New Hampshire, Oklahoma and Rhode Island.

In areas where there aren’t enough child psychiatrists, pediatricians may pick up some of the slack. But McBain said that surveys have suggested that many pediatricians aren’t comfortable addressing certain mental health conditions.

And, he said, “Since half of kids with mental health conditions aren’t getting care, nobody is picking up the slack in some cases.”

McBain said there isn’t an easy solution. Extra training for pediatricians and other health care professionals, such as physicians’ assistants and nurse practitioners, might help alleviate some of the missing care.

Telehealth—medicine delivered via the computer or phone—could help bridge a distance gap if someone lives in a very remote area. But McBain said that doesn’t solve the original issue that there still aren’t enough providers.

“We definitely don’t have enough child psychiatrists,” said Axelson, chief of psychiatry and behavioral health at Nationwide Children’s Hospital in Columbus, Ohio. “That will not change quickly because there’s no easy way to double the number of child psychiatrists. Knowing that the increases will be slow and steady, we need to think about how we can minimize the impact.”

In encouraging folks to become child psychiatrists, “we have to learn to work smarter,” he said. Axelson suggested that psychiatrists might become team leaders who refer more routine cases to primary care doctors and other mental health care professionals. This will reserve some of the child psychiatrists’ time for more complex cases.

“Some kids with severe mental health conditions need a psychiatrist as their main point person, but that’s not true for every kid,” Axelson noted.

Tags: a, can't, child, find, help, many, parents, psychiatrist, their, to, U.S.
You may also like 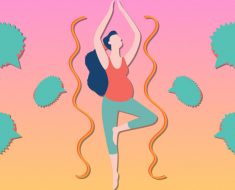 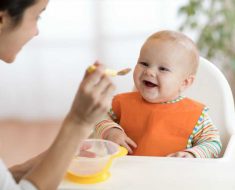 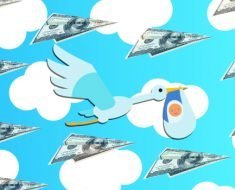 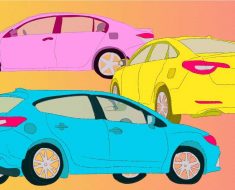