Home
Kids Health
Matt Damon’s Daughter Won't Watch His Movies: She ‘Likes to Give Me S—t’

To be fair, when you’re 15 there’s no such thing as a cool dad. Matt Damon says that his daughter, Isabella, won’t watch any of his movies that she might end up liking.

Celebrities Who Fell in Love With Non-Famous People

After he was asked if fans still associate him with Good Will Hunting, the actor, 50, said that “fewer and fewer” people have seen the movie these days.

“You know, younger people don’t know it as much. You know, my 15-year-old refuses to see it. She doesn’t want to see any movies that I’m in that she thinks might be good,” he said during a Sunday, July 18, appearance on CBS Sunday Morning.

After he was asked what he meant, the Jason Bourne star cited his 2017 flop The Great Wall as an example. 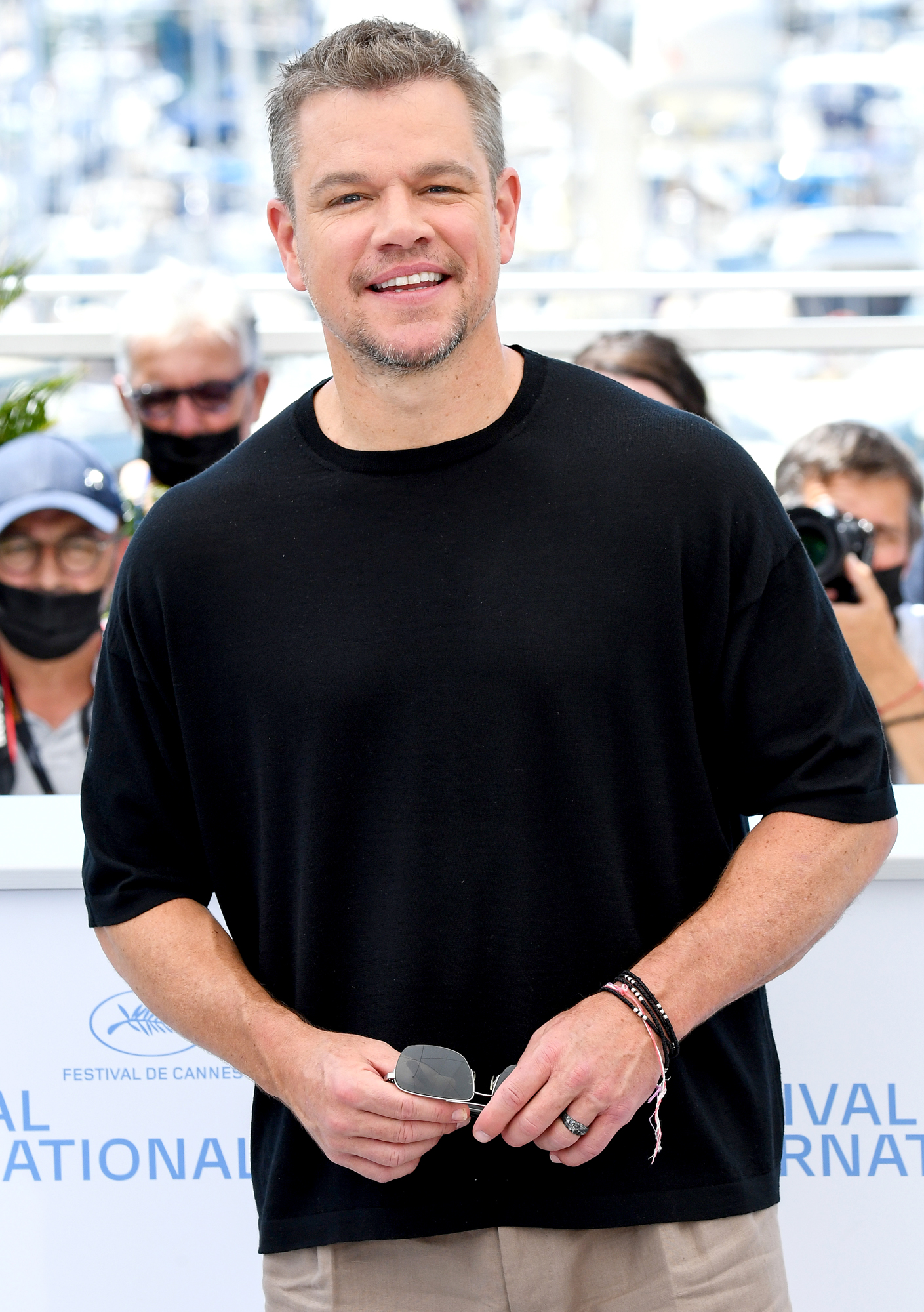 “She just likes to give me s—t. My daughter said, ‘Yeah, remember that movie you did, The Wall?’ I said, ‘It was called The Great Wall.’ And she goes, ‘Dad there’s nothing great about that movie,’” he said, laughing. “She keeps my feet firmly on the ground.”

Damon shares Isabella with his wife, Luciana Barroso. The duo, who wed in December 2005, share two more daughters: Gia, 12, and Stella, 10. The Oscar winner is also stepfather to Alexia, 22.

As his children have grown, the Massachusetts native has made sure they’re comfortable with his career. Prior to filming his new film Stillwater, Damon sat his family down to make sure they approved of him being away from home while he filmed.

“I like that they know that I love my job,” he said. “They know it’s time-consuming and that it’s a lot of work and that it fills me up.”

Nevertheless, the family spends plenty of time together. Last year, Damon revealed that he and Barroso, 45, were waiting out the coronavirus quarantine in the small village of Dalkey, Ireland, with their three youngest daughters. The Harvard alum was stranded in the seaside town in March 2020 after arriving to shoot scenes for his upcoming movie The Last Duel.

Sexy Celeb Dads With Their Kids

“This is one of the most beautiful places we’ve ever been,” he told Dublin’s SPIN 1038 in May 2020. “Look, obviously what’s going on the world is horrible, but for my family, it timed out right. I’m with my whole family, I’ve got my kids, and we have teachers with us because we were planning on missing school for about eight weeks, so we’ve got what nobody else has, which is actual, live human beings teaching our kids. All their friends, you know, the schools are all shut down back home [in the U.S.] and all the kids are doing remote learning, so we feel guilty. We’ve got this kind of incredible set up.” 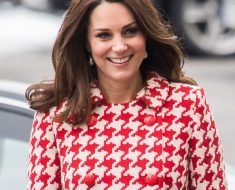 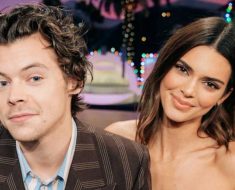 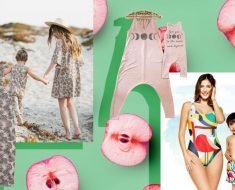 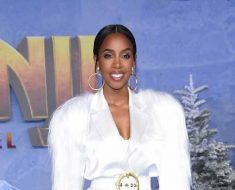 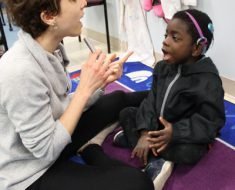 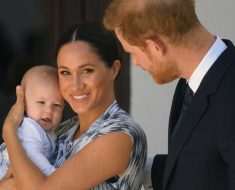