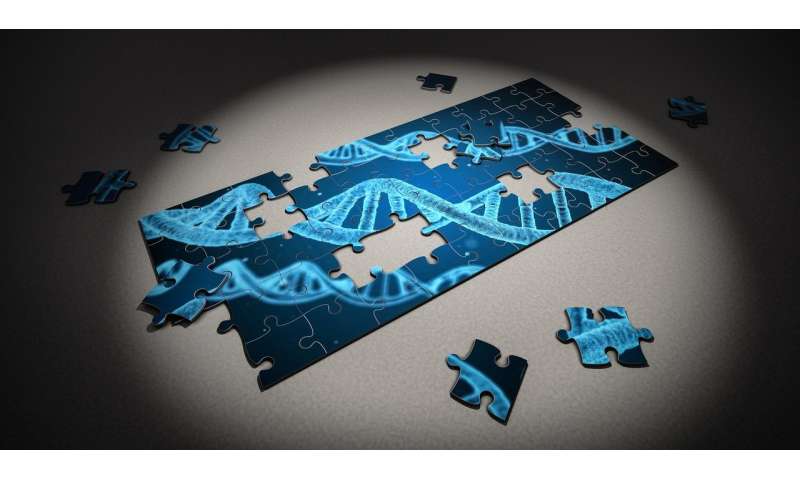 A genetic variant in the gene transthyretin (TTR)—which is found in about 3 percent of individuals of African ancestry—is a more significant cause of heart failure than previously believed, according to a multi-institution study led by researchers at Penn Medicine. The study also revealed that a disease caused by this genetic variant, called hereditary transthyretin amyloid cardiomyopathy (hATTR-CM), is significantly under-recognized and underdiagnosed.

The findings, which were published today in JAMA, are particularly important given the U.S. Food and Drug Administration’s (FDA) approval of the first therapy (tafamidis) for ATTR-CM in May 2019. Prior to the new therapy, treatment was largely limited to supportive care for heart failure symptoms and, in rare cases, heart transplant.

“Our findings suggest that hATTR-CM is a more common cause of heart failure than it’s perceived to be, and that physicians are not sufficiently considering the diagnosis in certain patients who present with heart failure,” said the study’s corresponding author Daniel J. Rader, MD, chair of the Department of Genetics at Penn Medicine. “With the recent advances in treatment, it’s critical to identify patients at risk for the disease and, when appropriate, perform the necessary testing to produce an earlier diagnosis and make the effective therapy available.”

hATTR-CM, also known as “cardiac amyloidosis,” typically manifests in older patients and is caused by the buildup of abnormal deposits of a specific transthyretin protein known as amyloid in the walls of the heart. The heart walls become stiff, resulting in the inability of the left ventricle to properly relax and adequately pump blood out of the heart. However, this type of heart failure—which presents similar to hypertensive heart disease— is common, and the diagnosis of hATTR-CM is often not considered.

While it’s known that hATTR-CM can lead to heart failure, predominately in older patients of African ancestry, many questions existed about the prevalence of hATTR-CM diagnoses in TTR V122I carriers and the rate of appropriate diagnosis.

In this study, researchers from Penn Medicine and the Icahn School of Medicine at Mount Sinai used a ‘genome-first’ approach, performing DNA sequencing of 9,694 individuals of African and Latino ancestry enrolled in either the Penn Medicine BioBank (PMBB) or the Icahn School of Medicine at Mount Sinai BioMe biobank (BioMe). Researchers identified TTR V122I carriers and then examined longitudinal electronic health record-linked genetic data to determine which of the carriers had evidence of heart failure. They found 44 percent of the TTR V122I variant carriers older than age 50 had heart failure, but only 11 percent of these individuals had been diagnosed with hATTR-CM. The average time to diagnosis of three years, indicating both high rates of underdiagnoses and prolonged time to appropriate diagnosis.

Tags: African, associated, descent, failure, found, genetic, heart, in, largely, of, patients, variant, with
You may also like 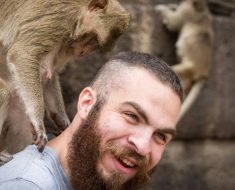 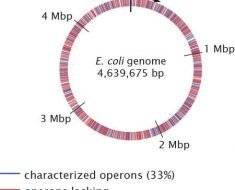 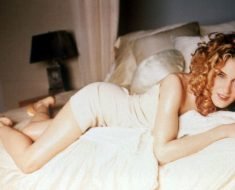 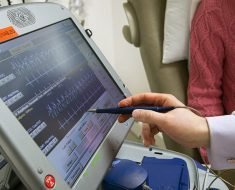 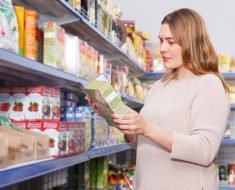 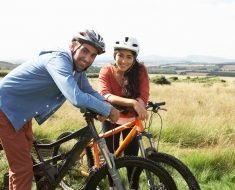